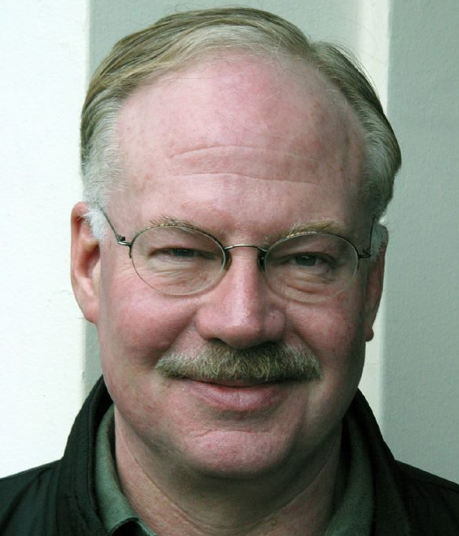 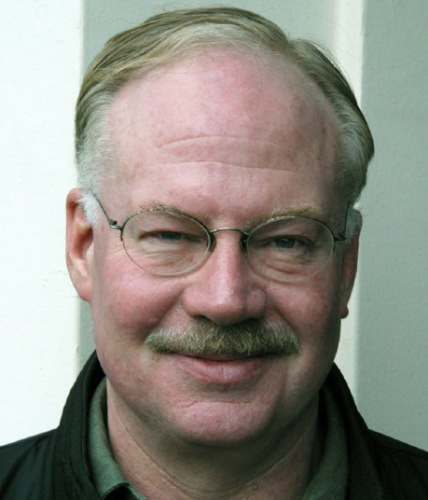 Michael Ruppert died on April 13, 2014, of a self-inflicted gunshot wound; another suicide in a country where the act of killing oneself is 10th leading cause of death.

Michael was a hero to many, for his courage, his willingness to confront powerful figures in law enforcement and government, and most famously, his book, Crossing the Rubicon: The Decline of the American Empire at the End of the Age of Oil. In it, he pulled together broad themes of oil money, drug money, and geopolitics that implicated governments and military agencies around the world in unprecedented detail. He was the publisher and editor of From the Wilderness, a newsletter that reached 16,000 subscribers in the US and abroad.

Michael influenced the course of American history during a bold confrontation in 1996 at a town hall meeting held at a Los Angeles high school. Then-Director of Central Intelligence, Belgian-born John Deutch, was there to discuss drug dealing. Michael, at the time an LAPD narcotics officer, shocked the audience and Mr. Deutch by stating that in his professional capacity he had seen evidence of CIA involvement in drug dealing. In 1996, the public was just beginning to understand the Iran-Contra scandal, thanks to the late Gary Webb, and to hear it directly from an LAPD officer was damning in a way the CIA could director could not have expected. Mr. Deutch did not last long at the CIA after that, although he is now a professor at the Massachusetts Institute of Technology.

We’ll leave you with the words of Carol Baker, a friend and professional associate of Michael C. Ruppert. We share her hope that his courageous soul will rest in peace.

Sunday night following Mike’s Lifeboat Hour radio show, he was found dead of a self-inflicted gunshot wound. This was not a “fake” suicide. It was very well planned by Mike who gave us few clues but elaborate instructions for how to proceed without him. His wishes were to be cremated, and as of this moment, there are no plans for a memorial service. However, I will be taking his show this coming Sunday night, April 20, and the entire show will be an In Memoriam show for Mike with opportunities for listeners to call in.

It was my privilege to have known Mike for 14 years, to have worked with him, to have been mentored by him, and to have supported him in some of his darkest hours, including the more recent ones. I am posting this announcement with the blessing of his partner Jesse Re and his landlord, Jack Martin.

Thank you Mike for all of the truth you courageously exposed and for the legacy of truth-telling you left us. Goodbye my friend. Your memory will live in hour hearts forever.

I have no more details to share than I am posting here. We should have much more information by Sunday night.