How Much Microsoft Charges the FBI for User Data 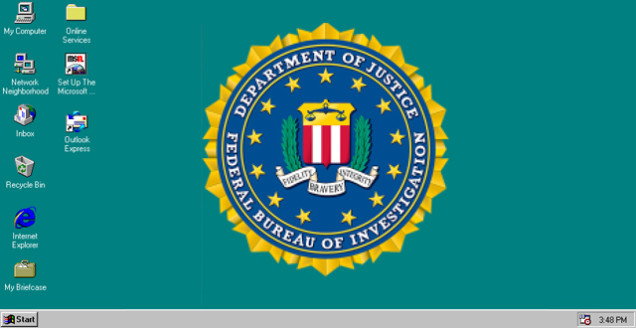 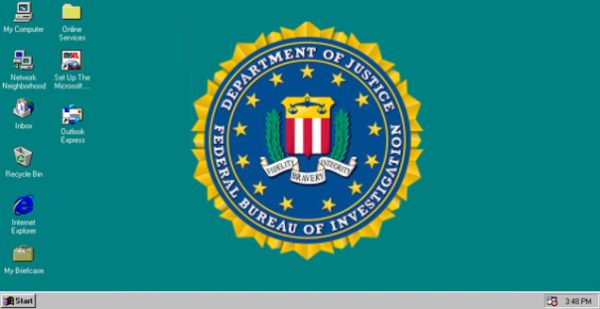 Long story short, Microsoft charges the FBI (read: taxpayers) hundreds of thousands of dollars a month for access to information about you. And their rates are on the rise. The Syrian Electronic Army says it hacked into the FBI’s super-secret Digital Intercept Technology Unit (DITU), where they found the actual invoices from Microsoft detailing how much each request for data cost. 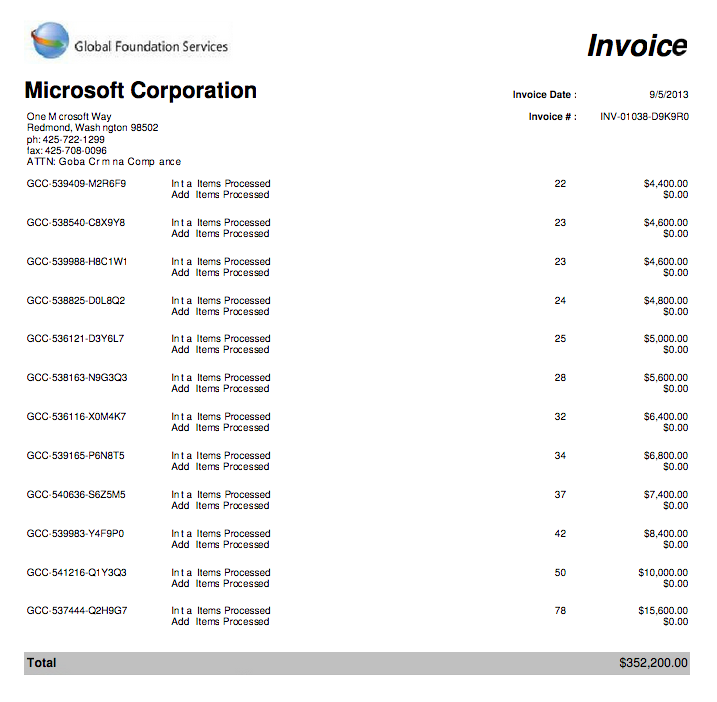 A selection from the August 2013 invoice. View all of the hacked invoices here.

Don’t get too mad about this. As many experts told The Daily Dot, who got to analyze the documents before the SEA released them publicly, it’s actually a really good thing that Microsoft charges the FBI for these requests, if for no other reason than it leaves a paper trail. Actually, when companies like Google and Yahoo charge the government for access to data, that money can potentially go toward making free services—like email—better. Indeed, these services are getting better and more secure.

This is all assuming that the documents are real. While we know that the Syrian Electronic Army has hacked Microsoft before, it’s always hard to tell if hacked documents are authentic or just another excuse for attention. However, Microsoft did announce a breach on its blog earlier this year. “It appears that documents associated with law enforcement inquiries were stolen,”reads the post.

Meanwhile, experts think these invoices are legit. “I don’t see any indication that they’re not real,” EFF attorney told The Daily Dot. “If I was going to fake something like this, I would try to fake it up a lot more sensational than this.”

So you wanted transparency? Here it is. Thank the hackers (and the taxpayers). [Daily Dot]