Susanne Atanus, who believes gay rights cause tornadoes and autism is a punishment from God, wins Illinois primary 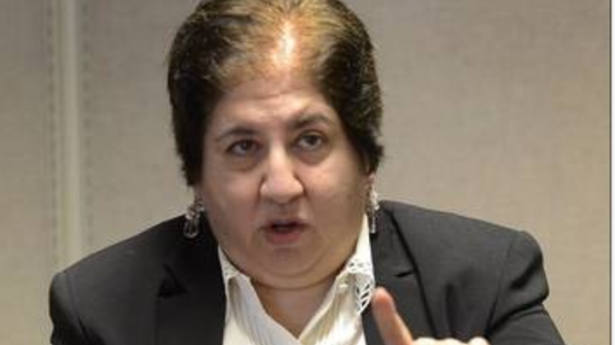 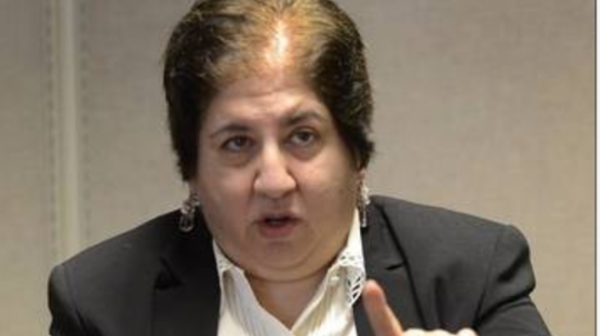 A congressional candidate in Chicago, who blames natural disasters such as tornados on gay rights and claims autism is a punishment from God, has won the GOP nomination and will challenge Democrat Jan Schakowsky for the 9th Congressional district of the city.

Among her many controversial views, Susanne Atanus is vehemently against access to abortion, marriage equality and the rights of gay men and women.The 55-year-old has claimed that same-sex marriages “breed aids” and autism and dementia are punishments from God.

“God controls the weather. God is angry. We are provoking him with abortions and same-sex marriage and civil unions,” she continued. “Same-sex activity is going to increase AIDS. If it’s in our military, it will weaken our military. We need to respect God.”

Republicans moved quickly to distance themselves from Atanus following her comments. Illinois Republican Chairman Jack Dorgan called on the candidate to end her congressional campaign, but Atanus refused to withdraw from the GOP primary.

In a statement, he said: “The offensive statements by Susanne Atanus have no place in the modern political debate, and she has no place on the ballot as a Republican.

“Her candidacy is neither supported nor endorsed by the leaders of our party, and she should withdraw from the race immediately.”

Adam Robinson, the chairman of the Chicago Republican Party, stressed that Atanus: “is not in any way affiliated with any of our efforts in the Chicago GOP, nor have we ever supported, endorsed, or assisted her in any way at any time.”