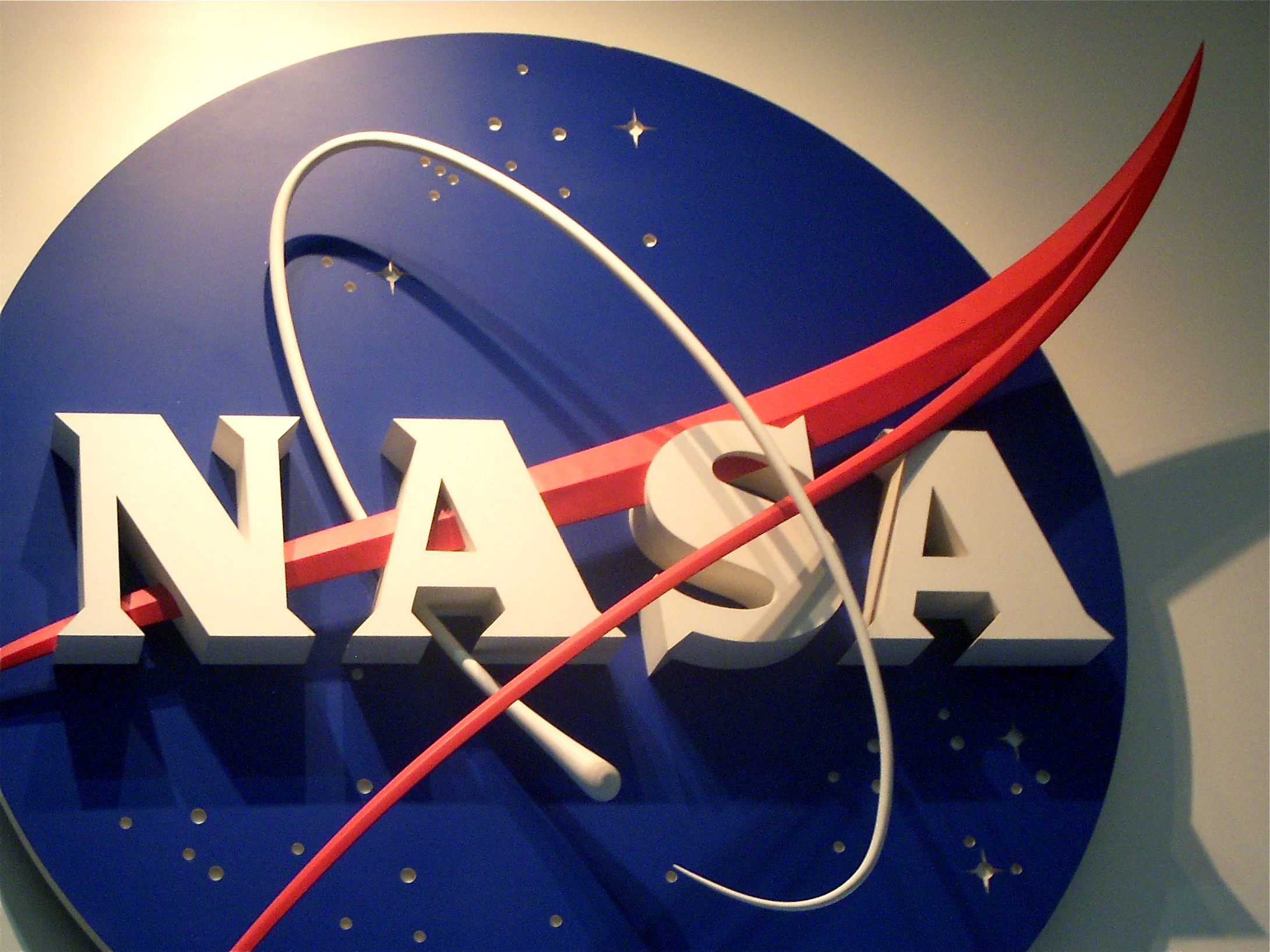 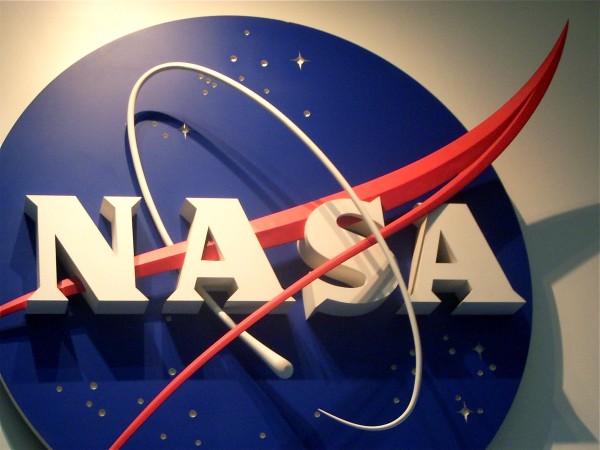 NASA employees were caught buying child pornography from a criminal ring in Eastern Europe that distributed images of minors as young as three, it can be revealed.

An investigation by Daily Mail Online found staff members from the space agency paid for pictures and videos of children in sexual situations, but were never prosecuted.

Their names have never been released because of government guidelines which protect their privacy.

The probe found that in 2010, the employees paid for the pornography using personal credit cards or PayPal while working for the government.

Their actions were uncovered during Project Flicker – an investigation by the FBI and Immigration and Customs Enforcement (ICE) into American citizens buying child pornography from Belarus and Ukraine.

The investigation began in 2007 when more than 33,000 images of minors being abused flooded into the country.

Investigators identified more than 5,200 citizens across the country who had paid for a subscription to illicit websites in order to access the content.

In 2010 it was revealed that 264 of these worked for the Pentagon as either employees or contractors. Some of them worked for the NSA and had top security clearance.