Roger Waters: Pink Floyd star on why his fellow musicians are terrified to speak out against Israel 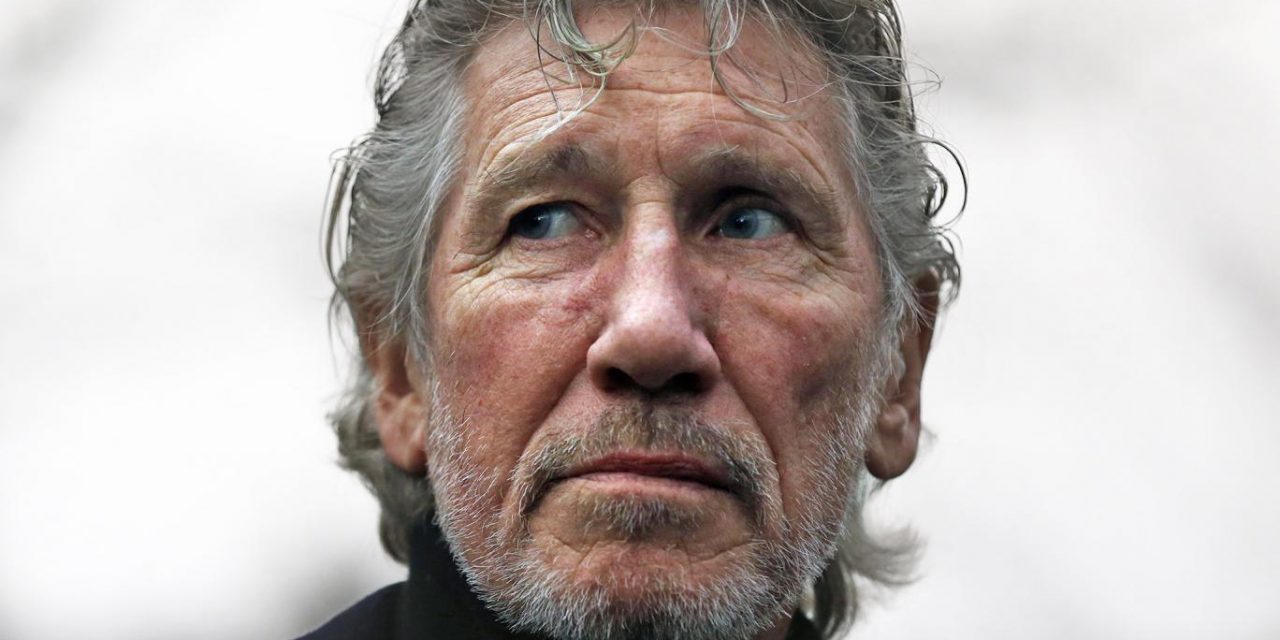 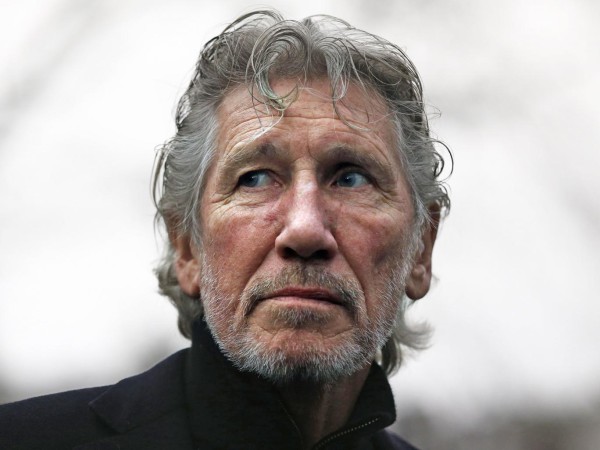 American musicians who support boycotting Israel over the issue of Palestinian rights are terrified to speak out for fear their careers will be destroyed, according to Roger Waters.

The Pink Floyd star – a prominent supporter of the boycott, divestment and sanctions (BDS) campaign against Israel since its inception 10 years ago – said the experience of seeing himself constantly labelled a Nazi and anti-Semite had scared people into silence.

“The only response to BDS is that it is anti-Semitic,” Waters told The Independent, in his first major UK interview about his commitment to Israeli activism. “I know this because I have been accused of being a Nazi and an anti-Semite for the past 10 years.

“My industry has been particularly recalcitrant in even raising a voice [against Israel]. There’s me and Elvis Costello, Brian Eno, Manic Street Preachers, one or two others, but there’s nobody in the United States where I live. I’ve talked to a lot of them, and they are scared s***less.
“If they say something in public they will no longer have a career. They will be destroyed. I’m hoping to encourage some of them to stop being frightened and to stand up and be counted, because we need them. We need them desperately in this conversation in the same way we needed musicians to join protesters over Vietnam.”

“Just as it is a lie now that there is any possibility under the current status quo of Palestinians achieving self-determination and achieving, at least, a rule of law where they can live and raise their children and start their own industries. This is an ancient, brilliant, artistic and very humane civilisation that is being destroyed in front of our eyes.”

A trip to Israel in 2006, where Waters had planned to play a gig in Tel Aviv and the end of the European leg of his Dark Side of the Moon Live tour, transformed his view of the Middle East.
Roger Waters alludes to the band’s lyrics while painting on the Israeli-Palestinian security barrier in Bethlehem in 2006 (Getty)
After speaking to Palestinian artists as well as Israeli anti-government protesters, who called on him to use the gig as a platform to speak out against Israeli foreign policy, he switched the concert from Hayarkon Park to Neve Shalom, an Arab/Israeli peace village. But as the tickets had already been sold, the audience was still entirely Jewish Israeli.

Waters said: “It was very strange performing to a completely segregated audience because there were no Palestinians there. There were just 60,000 Jewish Israelis, who could not have been more welcoming, nice and loyal to Pink Floyd. Nevertheless, it left an uncomfortable feeling.”

READ MORE
Government defends ban on boycotting Israel
The Government is once again singling out Israel for impunity
Israel shouldn’t celebrate – the boycott law won’t save its image
Banning boycotts of Israel puts the Government on the victims’ side
Four local authorities boycotting Israeli-linked companies
He travelled around the West Bank towns of Jenin, Ramallah and Nablus, seeing how the two communities were segregated – and also visited the security barrier separating Israel from the Occupied Territories spraying a signed message from his seminal work “Another Brick in the Wall”, which read: “We don’t need no thought control”.

Waters soon joined the BDS movement, inviting opprobrium and condemnation for daring to do what so few musicians are prepared to. “I’m glad I did it,” he says, as people in Israeli are “treated very unequally depending on their ethnicity. So Palestinian Israeli citizens and the Bedouin are treated completely different from Jewish citizens. There are 40 to 50 different laws depending on whether you are or you are not Jewish.”

Waters expected to be shouted down by critics, but it is the Nazi accusations that he considers the most absurd, especially given that his father, Lt Eric Waters of the 8th Royal Fusilliers, died aged 31 fighting the Nazis at Anzio, Italy, in early 1944. His body was never found but his name is commemorated at the Commonwealth War Graves cemetery at Monte Cassino.