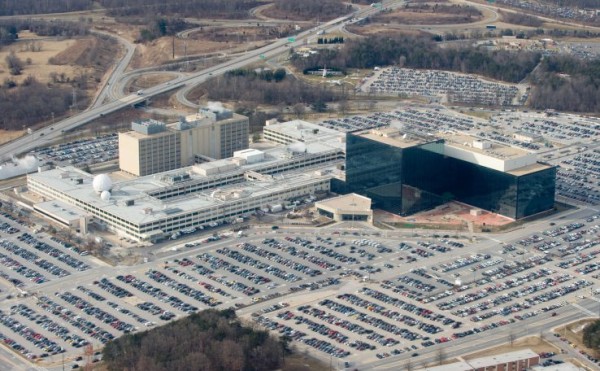 In addition to eavesdropping French Economy Ministers François Baroin and Pierre Moscovici between 2004 and 2012, the NSA gathered as much data as possible on big French companies. In particular, the agency wanted to know more about the companies that signed expensive export contracts for industrial goods, such as nuclear power plants, planes, high speed trains, etc.

According to an economic espionage order, the NSA intercepted all French corporate contracts and negotiations valued at more than $200 million in many different industries, such as telecommunications, electrical generation, gas, oil, nuclear and renewable energy, and environmental and healthcare technologies.

A second economic espionage order called “France: Economic Developments” shows that information was then shared with other U.S. agencies and secretaries, including the Secretary of Energy, the Secretary of Commerce, the Federal Reserve and the Secretary of Treasury. Eventually, this data could have been used to help sign export deals.

According to France’s IT security agency Anssi, the NSA could have spied on at least a hundred French companies, including most public CAC40 companies. Airbus filed a complaint for intelligence gathering earlier today.

The second document also states that the NSA could share this information with its closest allies — the U.K., Canada, New Zealand and Australia. It’s unclear whether the NSA is still actively spying on French companies. Today’s news is particularly interesting as it proves that the NSA is not only a geopolitical intelligence agency. It also plays an important role when it comes to economic intelligence.