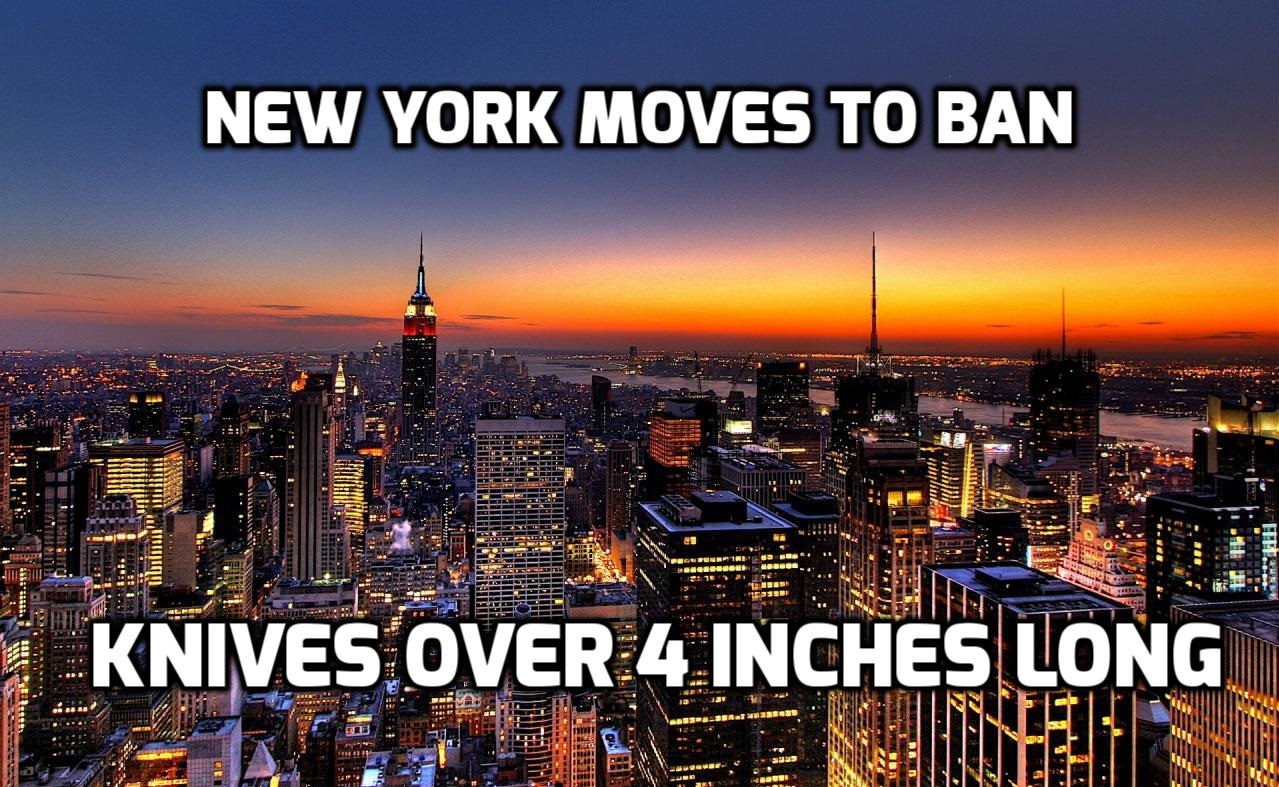 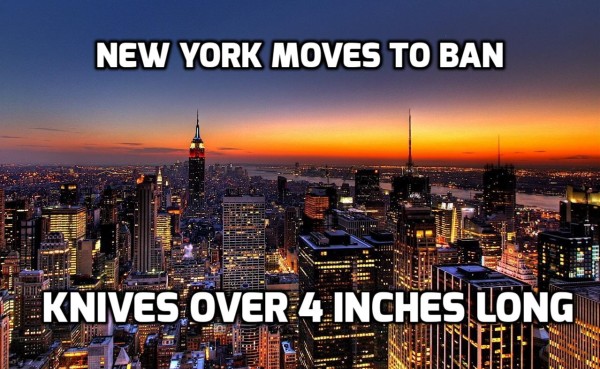 New York State has long been notorious for heavily restricting and banning weapons. Critics have suggested that the bans that started with firearms could end up banning anything and everything the State decided citizens should not be trusted with. Meanwhile, New York has seen some of the most militaristically-armed police forces in the nation.Now, the state has said that the sale of machetes should be outlawed. Gun rights proponents have said from the beginning that if guns are outlawed, criminals will use whatever other weapons they can get their hands on. But now, after several recent attacks, State Senator Tony Avella said he plans to introduce a bill to ban the possession of long, fixed blades in New York, including the ever-scary, and Hollywood-demonized machete.

“The fact that anyone can easily purchase this potentially lethal tool is just crazy,” the senator said.