New Yorkers File Emergency lawsuit To Give Voting Rights Back To 3.2 Million People 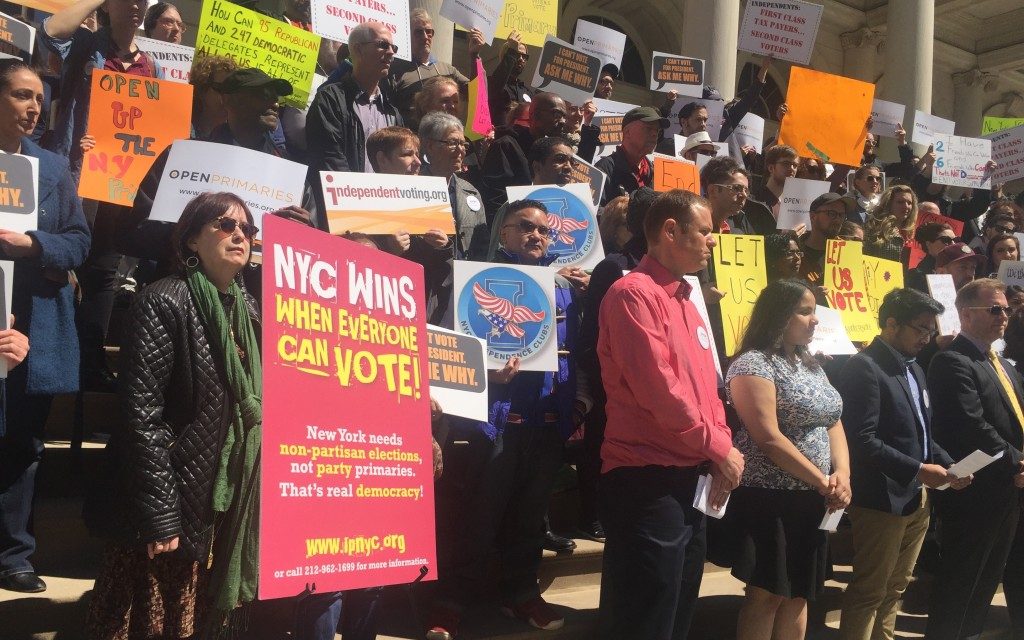 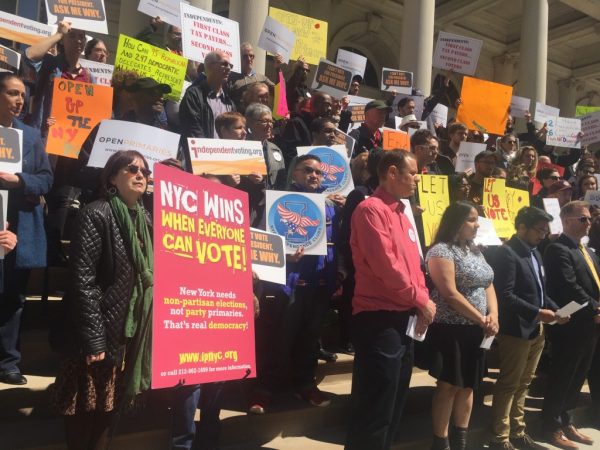