No one is having a worse day than the pastor who promised to light himself on fire if same-sex marriage is legalized. 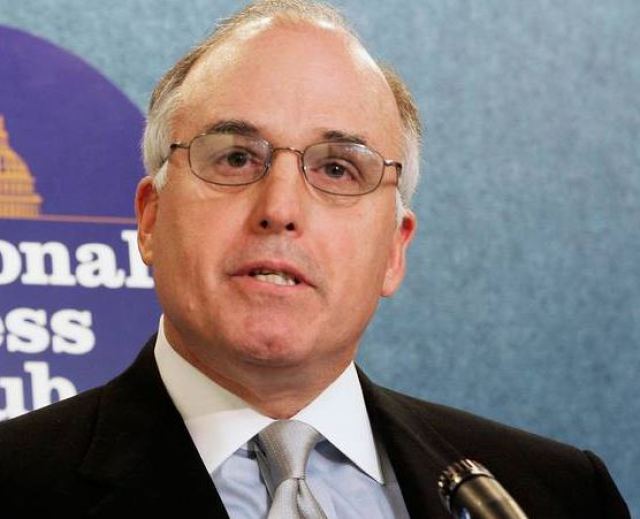 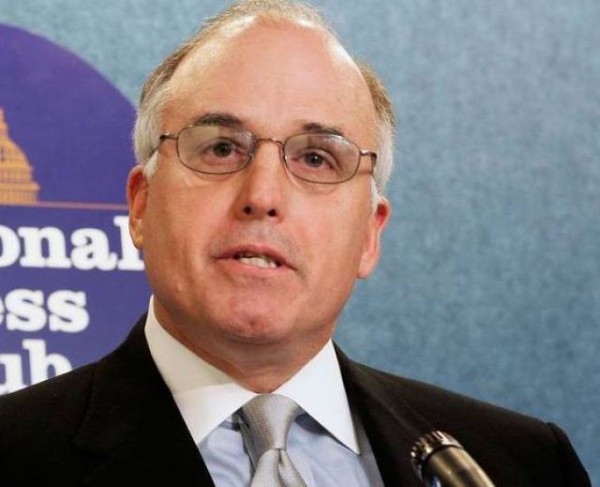 (brobible.com) The Supreme Court’s landmark decision legalizing same-sex marriage in all 50 states is pretty bad news for ol’ Rick Scarborough, a Texas pastor with some strong opinions on the topic.

The anti-gay activist has previously promised to light himself on fire in the fight against marriage equality.

There are hot takes and then there are really hot takes. This is the latter.

He made the bizarre pledge while speaking to EW Jackson, a right-wing minister and politician, on the National Emergency Coalition show, a podcast linked to Jackson’s group, Staying True to America’s National Destiny (STAND).

If he meant that literally, it looks like it’s time to pass him a match and a can of kerosene.

It should be noted that self-immolation is a time-honored way to make a political point. No reason to get cold feet now.

Even still, it has to be a rough day for this guy. You make one comment about lighting yourself on fire if something that doesn’t impact you at all passes and suddenly everyone comes out of the woodwork to bring it up.

And here I thought this was America, where people can say the stupidest shit imaginable and not be held accountable.