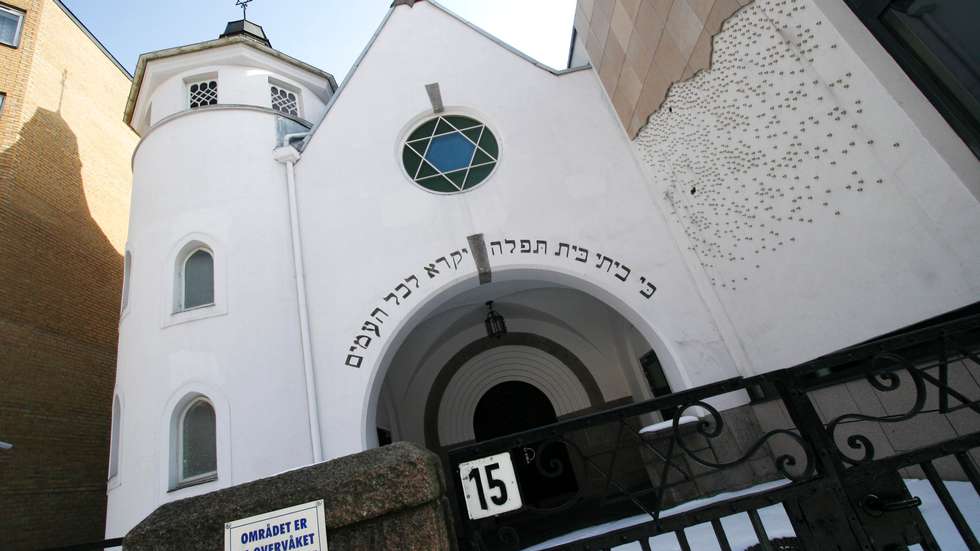 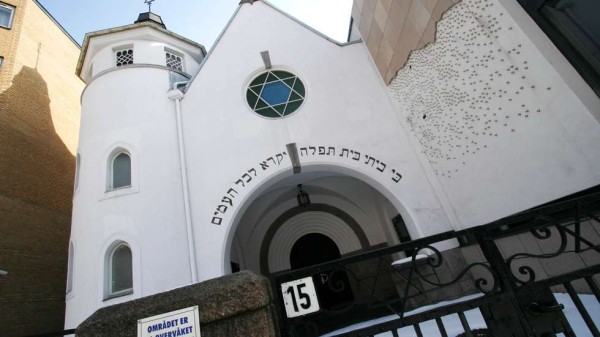 In the wake of a deadly shooting attack at a synagogue in Denmark last week, a group of Norwegian Muslims intends to hold an anti-violence demonstration at an Oslo synagogue this coming weekend by forming a “peace ring” around the building.

One of the event organizers, 17-year-old Hajrad Arshad, explained that the intention was to make a clear statement that Muslims don’t support anti-Semitism.

“We think that after the terrorist attacks in Copenhagen, it is the perfect time for us Muslims to distance ourselves from the harassment of Jews that is happening,” Arshad told the Norwegian Broadcasting Corporation NRK in an interview cited by The Local News website on Tuesday.

She noted that the group aimed to “extinguish the prejudices people have against Jews and against Muslims.”

The demonstration drew praise from the local Jewish community.

Ervin Kohn, a leader of Oslo’s Jewish community, said the synagogue had agreed to allow the event on the condition that at least 30 people turn up to help form a ring around the building, which is located on Bergstien Street in the Norwegian capital.

“I’ve said that it only comes to 30, it won’t be good, it may seem counter-productive,” he said. “But if you fill Bergstien, it will be very good.”