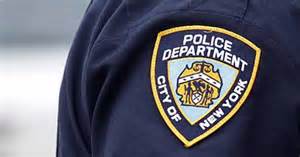 NEW YORK (WABC) — An NYPD sergeant has been indicted and arraigned after being accused of throwing semen on a co-worker at Police Headquarters earlier this year.

54 year old Michael Iscenko was accused by a co worker of throwing the material at the woman near a freight elevator at 1 Police Plaza on Jan 23.

The NYPD tested the material and arrested Iscenko at Police Headquarters Wednesday morning. Bail was set at $3,000 cash and he is due back in court Nov 19.

The victim worked with Iscenko in the Organized Crime Control Bureau.