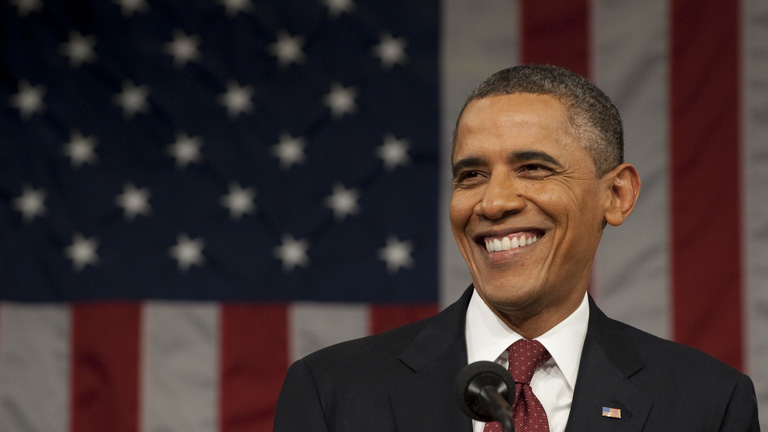 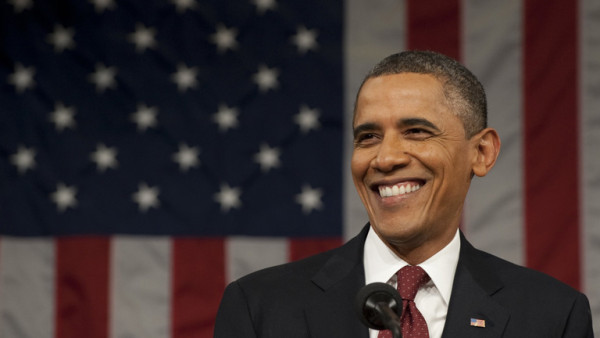 President Obama, whose party was trounced in last year’s midterm election due in part to poor turnout among Democrats, endorsed the idea of mandatory voting Wednesday.

“It would be transformative if everybody voted,” Mr. Obama said during a town-hall event in Cleveland. “That would counteract [campaign] money more than anything. If everybody voted, then it would completely change the political map in this country.”

Mr. Obama raised the subject during a discussion of curbing the influence of campaign donations in U.S. elections. The president said he had never discussed the idea publicly before, but said Australia and some other countries have compulsory voting.

The president didn’t commit to pushing a mandatory voting initiative at the federal level but said, “that may end up being a better strategy in the short term” than finding a solution to curbing campaign donations.

Australia is one of 11 nations worldwide with mandatory voting. Australians who fail to vote can be fined, or even jailed for repeatedly not casting a ballot.