Hillary Clinton on Gaddafi: “We came, we saw, he died” 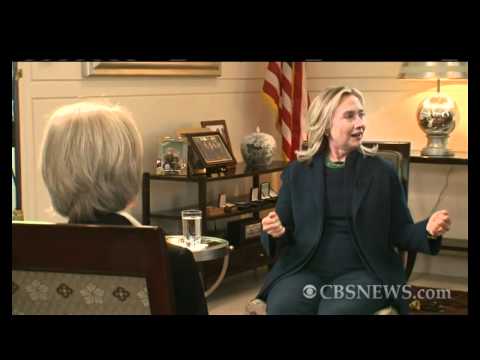 Muammar Ghadafi was not a perfect leader and during his reign there was still unfair practice in Libya as well as corruption. However NATO/US forces have displaced Libya into a destabilized shell of what the country once was. As a matter of fact, Libya was considered the “Switzerland of Africa” before NATO came and installed a new government. Also some groups have suggested that NATO and the US be charged for war crimes because of the direct destabilization of the country.
Hillary also has gladly accepted over 500 thousand dollars worth of jewels from the tyrannical Saudi regime, laughed in Luke Rudkowski’s face when he asked why the US is funding ISIS and laughed in response to someone who questioned her on her defense of a child-rapist.

Aside from all of that, Hillary Clinton is on video laughing about Gaddafi’s death which displays her true colors – a woman who mocks someone’s death (even if some declare it was “justified”) and is showing interest in running for President of the United States is personally disturbing. The video is below …