Positive News: Innocent Man Who Spent 39 Years In Prison Given $1 Million – With More To Come 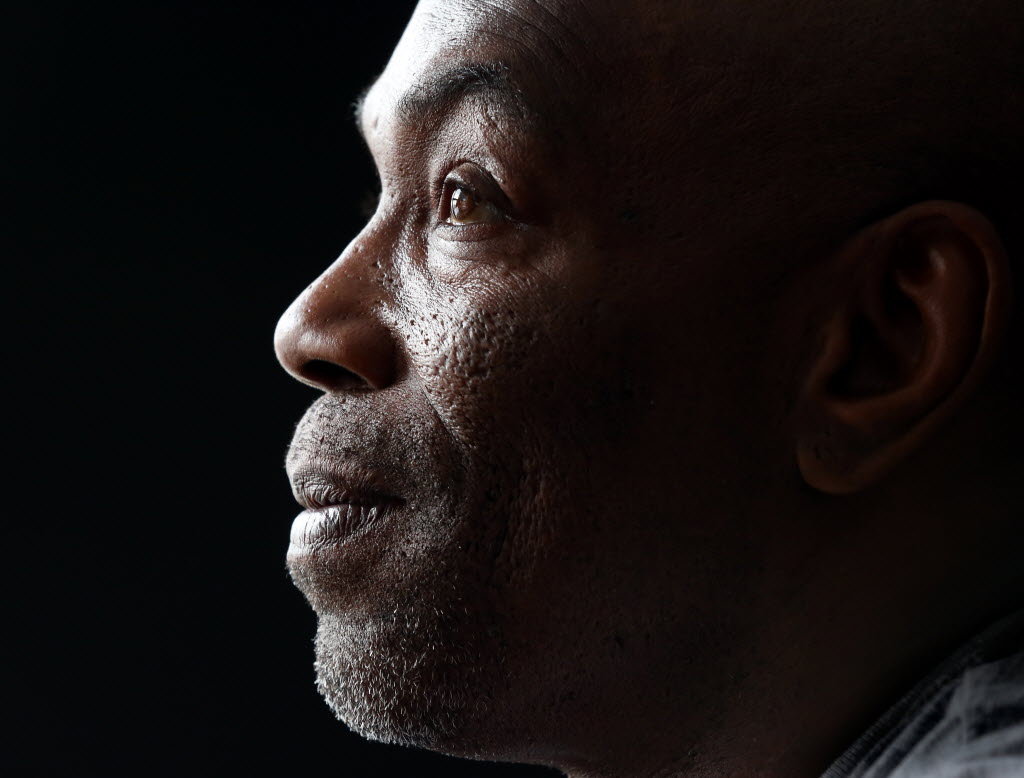 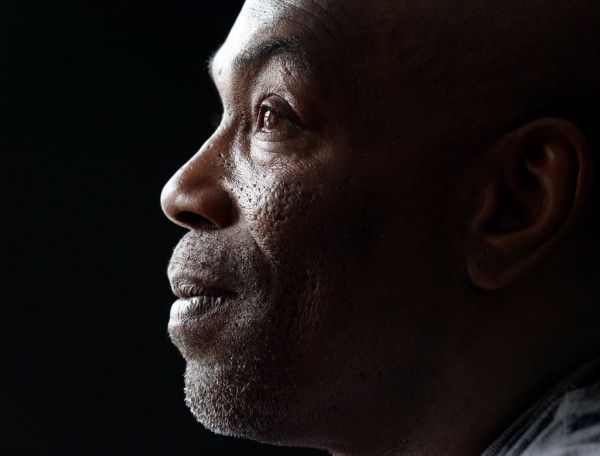 A Cleveland man who spent 39 years behind bars for a crime he did not commit is the city’s newest millionaire.

A judge on the Ohio Court of Claims on Thursday ordered a check for more than $1 million to be sent to the attorney of Ricky Jackson, the longest-serving person in U.S. history to be exonerated for his crime.

Jackson, 59, had not yet heard the news of his imminent wealth when he received a call from a Plain Dealer reporter Thursday afternoon. He was understandably elated.

“Wow, I didn’t know that,” Jackson said. “Wow wow wow, that’s fantastic, man. I don’t even know what to say. This is going to mean so much.”

The tax-free award will be deposited in an annuity account, which will be run by a financial advisor who will help Jackson receive payments and handle the money in the wisest way, said Michele Berry of Cincinnati, his attorney from the Innocence Project. Berry negotiated the initial payment with a representative of the Ohio Attorney General’s Office on Wednesday. Judge Patrick McGrath of the Court of Claims approved the payment.

Berry became emotional and overjoyed when she heard the news Thursday, and expressed her appreciation for all that Jackson went through.

“It’s been an honor to work for and with Ricky,” she said. “He’s probably the wisest person I’ve ever met.”

Berry said she was awestruck by Jackson’s strength and ability to overcome the trauma of 39 years of wrongful incarceration.

“After going through all that he did, I think he’s conquered humanity,” she said. “To even have a small part in helping him to get his next 39 years underway and to get these payments from the state is an honor.”

In 1975, Jackson and two of his friends, brothers Wiley and Ronnie Bridgeman, were falsely accused and convicted of the murder of Harold Franks outside a Cleveland convenience store. Jackson was 18 at the time. Wiley Bridgeman was 20, and Ronnie, now known as Kwame Ajamu, was 18.

The only witness against them was a 12-year-old boy from the Glenville neighborhood named Eddie Vernon. He waited nearly four decades before deciding to recant his accusations.

Jackson has met with Vernon and forgiven him. Ajamu has been out of prison since 2003, and lives with his wife in the Slavic Village neighborhood. Wiley moved in with them, and has been working on writing his memoirs.

The brothers’ case with the Court of Claims is a week or two behind Jackson’s case, but they should be receiving checks soon also, Berry said.

Based on that formula, Jackson ultimately will receive another $1 million or so. The total amount is based on the following calculation: $142.20 per day, or about $51,900 per year, for the 14,178 days he was held in state prisons, Berry said. That money will be added to an as-yet undetermined amount of money for lost wages, attorney’s fees and other expenses incurred during his time in prison, Berry said.

An expert will determine the amount of wages Jackson would have earned had he been free during those 39 years, Berry said. She expects the amount to be substantial.