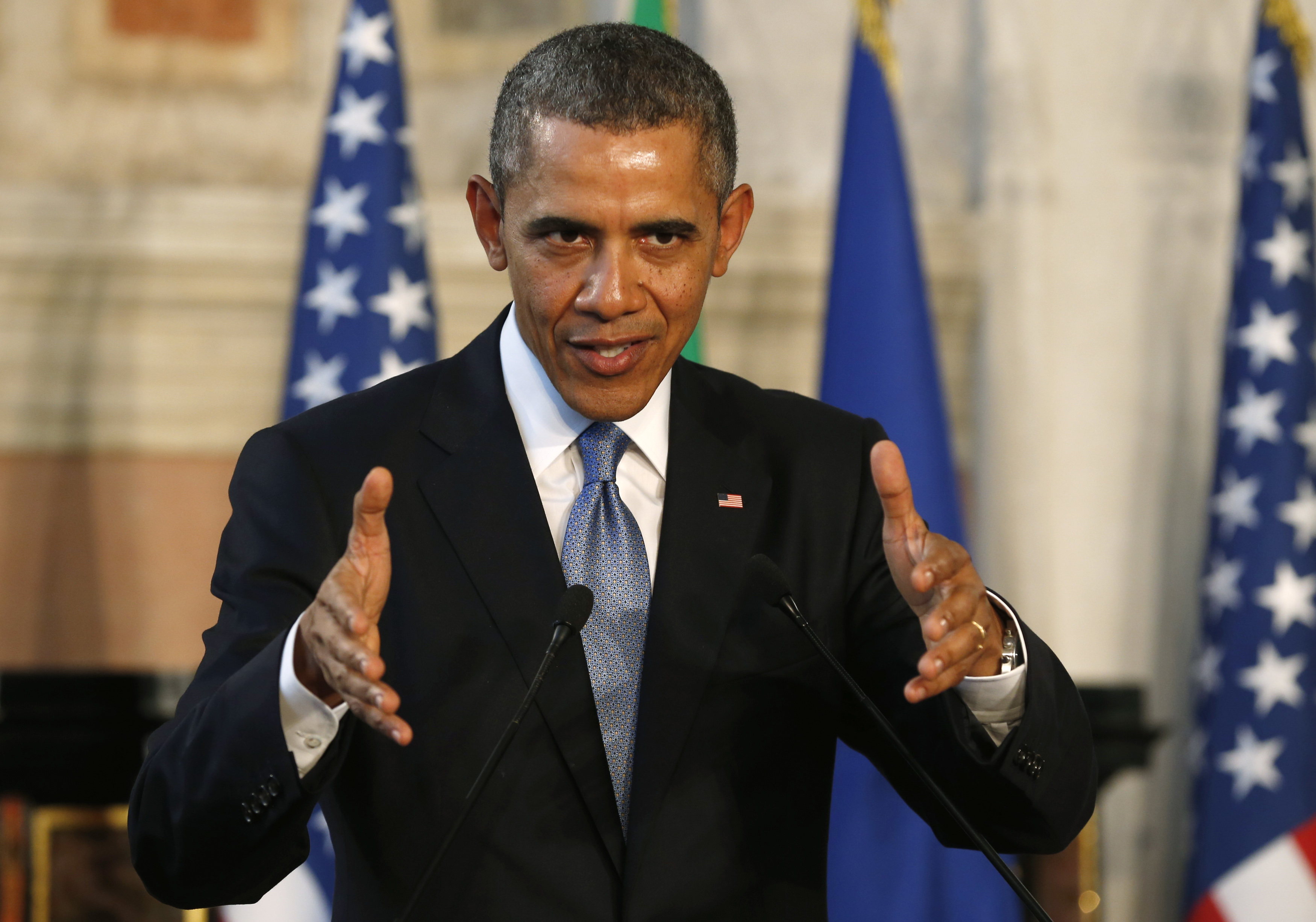 [The video of Obama making this statement is below.]

On Tuesday, President Obama spoke in front of the African Union Tuesday and was quoted as saying:

“I think if I ran, I could win. But I can’t. So there’s a lot that I’d like to do to keep America moving, but the law is the law.”

In front of the cheering Union crowd, Obama had began the above narrative with this interesting statement:

“Now, let me be honest with you, [We have video footage of him being accidentally honest here.] I do not understand this. I am in my second term. It has been an extraordinary privilege for me to serve as the President of the United States. I cannot imagine a greater honor or a more interesting job. I love my work. But under our Constitution, I cannot run again.”

Let’s look at this. The pathologically lying President, the same President with millions of fake Twitter “followers”, the same President who projects absolute illusion to accommodate his secretive and aggressive policies – is attempting to open the public narrative for the revision and open crucifixion of the United State’s Constitution; in front of an applauding audience. How insane does this appear to you?

One almost symbolic aspect could have been a “rent a crowd” being used for some of the attendees of Obomber’s speech for all we really know (I’m not saying that’s what happened, only raising awareness of this laughable practice). The President of Illusion and Lies has began his trance; and many mice may follow this Presidential Pied Piper into the awaiting trap.

We can only observe this story and see where it leads. Could the idea of another third-term President be pertaining to him – or the next President that is  “elected”? We’ll have to wait and see. Even so, if this does lead into an actual debate, we will have seen it all unfold in the open; and can become empowered to never “fall for it” again. I’ll finish this article off with a quote by the last third-term President of the United States:

“Presidents are selected, not elected.”

[The video mentioned at the top of this article is below.]