One Man Holds a Patent That Could Crush Monsanto and Change The World! 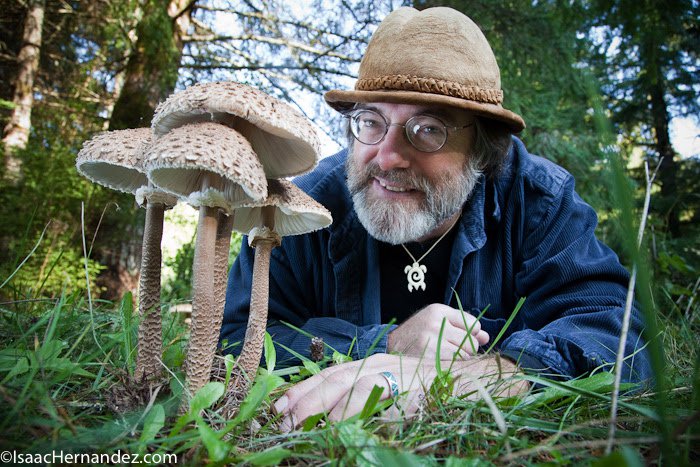 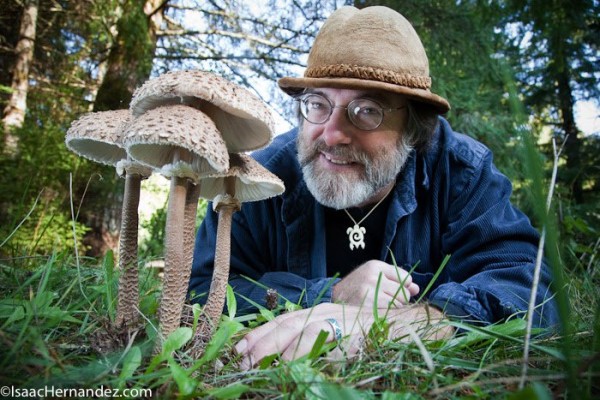 Humanity is facing a a major crisis: our immediate environment is being riddled with pesticides, making us unhealthy faster than we can study the effects. In addition, these pesticides are contributing to a massive reduction in our bee population and a general decline in soil health.

The companies that profit from making these pesticides have made it clear they won’t stop, and our petitions to the EPA and FDA are mostly ignored due to revolving door leadership between pesticide makers and government regulators. Is there an answer? Yes there is!

Paul Stamets, the world’s leading mycologist, filed a patent in 2001 that was intentionally given little attention. In the words of pesticide industry executives, this patent represents “The most disruptive technology that we have ever witnessed.”

The biopesticides described in the patent reveals a near permanent, safe solution for over 200,000 species of insects, and it all comes from a mushroom. After what is called “sporulation” of a select entomopathogenic fungi (fungi that kill insects), the area becomes unsuitable for whatever insect(s) the fungi are coded for. Additionally, extracts of the entomopathogenic fungi can steer insects in different directions.

This is literally a complete paradigm shift away from the entire idea of pesticides. Instead of aiming to kill all problematic insects, a farmer could simply disperse a solution of pre-sporulation fungi among his or her crops. The insects would then simply live their lives around the crops, paying no attention to them. This simple idea flies in the face of the current, poorly thought out practice of spraying ever-increasing amounts of pesticides on resistant bugs. Going further, this biopesticide would also eliminate the need for round-up ready GMO seeds and BT seeds that grow the pesticides in the crop and which needlessly endanger us, the consumer, in the process. Perhaps the most enticing element of this biopesticide fungi is that it’s essentially free. According to the patent, it can be “cultivated on agricultural waste.” We are looking at a 100% safe, natural technology that literally can end all GMO and pesticide manufacturers overnight with a new class of SMART Pesticides.

“The matrix of pre-sporulating fungi can optionally be dried, freeze-dried, cooled and/or pelletized and packaged and reactivated for use as an effective insect attractant and/or biopesticide.” – Paul Stamets Patent for Mycoattractants and Mycopesticides

Even if we stop pesticide spraying now, scores of new research is confirming that our environment, food, soil, and bodies already carry traces of the chemicals. If the chemicals are so bad for us, there would be signs by now, right? These is a common rebuttal from pesticide companies and individuals who don’t care to do their research. Well, there just happens to be a patent to help with those issues as well. The US patent filed in 2003, once again from Paul Stamets, describes the utilization of a fungal delivery system for the purpose of

In addition, many people out there are currently providing solutions to remove/detox any potential pesticide chemicals from the human body. Strategies like community gardens, urban forests, and the resurgence of permaculture are springing up rapidly to pave the way towards a steadily growing number of pesticide-free dinner tables and families.