Open Letter to the World From a Cuban American 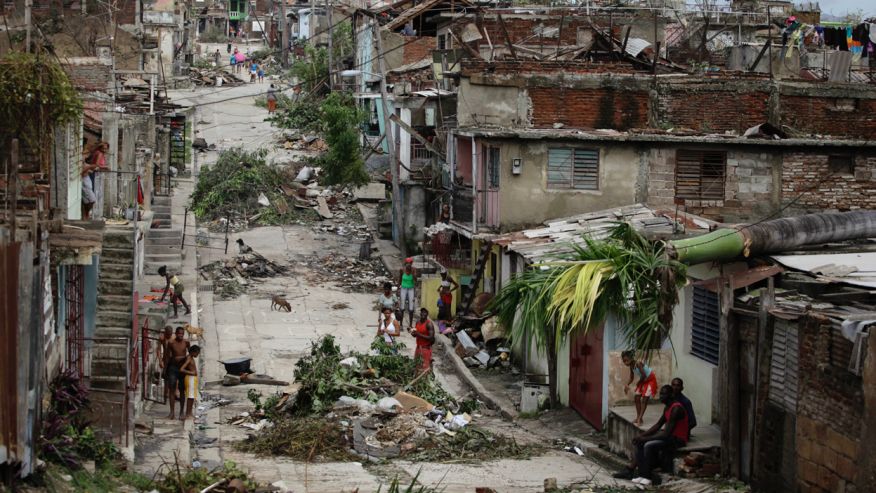 Since Fidel’s passing, I’ve been approached by many of those close to me with some form of “congrats” or “we’re happy for you” and by some of those not as close to me with some form of “how do you feel about Fidel dying?” While the congratulations and well wishes are certainly appreciated, in looking at the broader reaction to Fidel’s death I find the second line of feedback more interesting to discuss.

To understand my position, and that of most second generation Cuban Americans, you must first understand where our pain comes from. To paraphrase Miami’s Dan LeBatard, our pain is not our own, it is shared and borrowed from our parents and grandparents. They made all the sacrifices so that we would never have to make any. Why is this vitally important to understand? Many of the people who can vividly remember the pain associated with having their guns, property, money and freedom stripped away seemingly overnight are quite literally dying off. Imagine waking up tomorrow and your internet is completely shut off and you have a militarily enforced curfew. Imagine that you no longer own the business you built or the house you bought and lived in for generations. Imagine your loved ones being taken away, not to be heard from again simply for voicing a contrary view.  While this pain can only be fully understood by those who lived it, it’s imperative to understand this as the framework and the lens through which Cuban Americans view the Castro brothers. 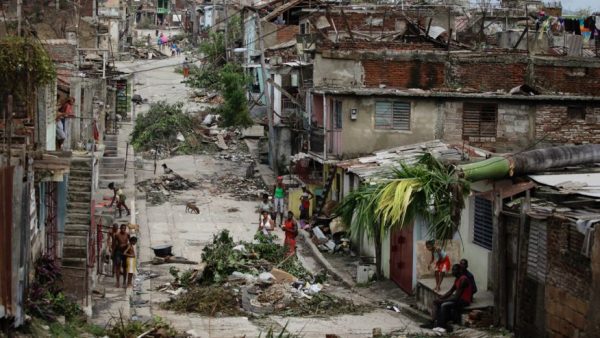 So, how do I feel about Fidel dying? Happy and lonely. Happy, solely because my grandparents and mother outlived him. Lonely, because the widespread reaction to Fidel’s death has shown how truly alone the Cuban American community is in understanding the scope of the pain associated with what has been going on in Cuba for nearly 60 years.  There are a generation of Americans that remember a time when “what should we do about Cuba” was the question de jour. This was a time when America was at war with “the Big Red Dog” and Russia was attempting to bring nuclear missiles 90 miles from our Southern border. Note that the question was never, “what can we do to help the Cuban people?” That’s an important distinction to make. Generally speaking, the US government does not care about human rights violations unless there is some sort of significant financial or security interest in doing so. Cuba made the grave mistake of never developing a natural resource that the US would’ve some day wanted to exploit. Therefore, when the paranoia of Communist blacklists, Cuban spies and nuclear missiles controlled by this madman went away, so did American concerns over Cuba and the Cuban people. This is the heart of why many Cuban Americans don’t like JFK, love Reagan and despise Obama. This is why Cuban Americans feel lonely now. What we had all hoped would be a time of enlightenment for people on the atrocities committed by this regime and an opportunity for the leaders of the “free world” to condemn the actions of a brutal dictator turned into a celebration of Castro’s alleged strides in education and universal healthcare. 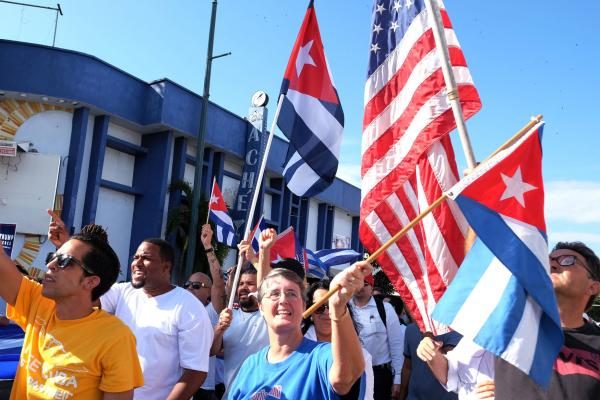 In the pre-Castro era a medical degree from the University of Havana was considered to be on par with that of a degree from Harvard. They had exchange programs where Harvard students would train in Havana and visa versa. Cuban doctors had reciprocity to practice in the United States even. Cuba’s educational and healthcare systems were by far the best in Latin America, second only to the United States and Canada in the hemisphere. This is not meant to downplay some of the inequalities that existed, as Batista was in no way a benevolent ruler and wealthy Americans dominated much of Cuban industry. However, it is meant to illustrate the Country’s status prior to Castro’s revolution.

Now? The educational system is built around indoctrination of children into the tenets of communism from a young age and taking away the children that show promise from their families. This is done to make their strongest developmental bonds be with the government in lieu of the families. This allows them to exert a greater degree of control over those who they feel will benefit them in medicine, sports, the military, espionage and education. Most importantly, control of education is the only way you can ensure that an ideology remains in place. It’s why so many of Russian Cold War resources were spent on trying to place educators into the American higher education system. It’s the necessary slow play when trying to change the ideology of millions across multiple generations.

“We cannot expect Americans to jump from capitalism to Communism, but we can assist their elected leaders in giving Americans small doses of socialism until they suddenly awake to find they have Communism.” – Khrushchev 1960

The “universal healthcare system” that everyone praises? The Cuban people have limited access to rudimentary healthcare. The hospitals visited by the people are 60+ years old, dirty and lack any of the modern tools we take for granted here. The only way the Cuban people can get something as basic as Tylenol is by going to the pharmacy’s meant for tourists and the government and paying in US dollars. Millions of dollars in medicines, books and basic hygiene products are shipped from South Florida to Cuba on a yearly basis.  Much of it confiscated before ever reaching it’s intended recipient. What does make it through is hoarded like gold. But what about all the great facilities Michael Moore had in his documentary? Cuba does have some of the best doctors and facilities anywhere in the world. In fact, many of the wealthy Latin American families and dignitaries travel to Cuba for medical procedures. If you think this contradicts everything I just stated, you would be wrong. It simply shows the two different Cubas there are. There’s a Cuba that tourists and those in government see and there’s a Cuba that the Cuban people as a whole experience.

Even if you set aside the above facts, how would quality education and healthcare absolve the firing squads, the taking of property, the stifling of religious and political freedom, the deliberate impoverishment of an entire population and all of the other atrocities?

It would be easy, as a Cuban American, to be angry with President Obama, Secretary Kerry, Canadian Prime Minister Trudeau, the Pope, President Putin and others who all but showered praise on this brutal dictator. As a people, we finally and unquestionably understand how the rest of the world feels about our pain. Now all we can feel is something worse than anger: loneliness.