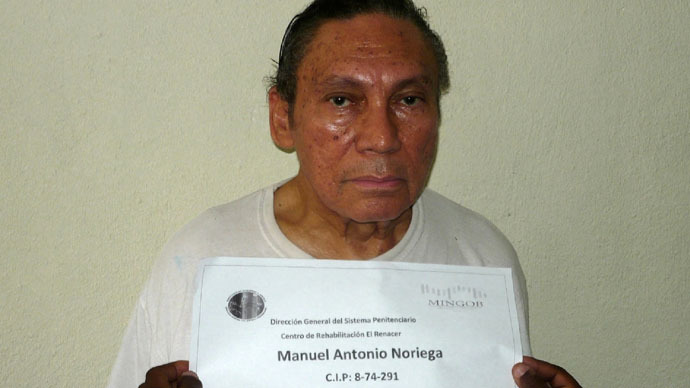 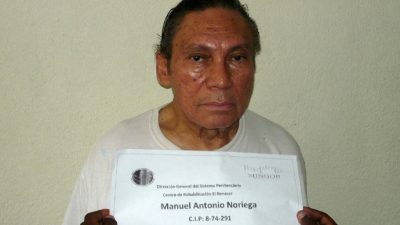 A Panama court ruled in October that Noriega may prepare for the procedure in a public hospital, then recover in the same location. Attorney Angel argues that Noriega should be given this respite at his own home.

Manuel Noriega lead Panama from 1983 to 1989, following a U.S. invasion of Panama that ousted him. He has subsequently faced imprisonment in America, France, and Panama since his failure.

Noriega’s history of co-operation with the CIA made him one of their most valued intelligence sources. He was responsible for the transport of illegal weaponry, paramilitary equipment, and money to be handed to US-backed counter-insurgency forces in Central and South America. Much like Saddam Hussein, Noriega for a time enjoyed US support to his regime.

Following a military coup d’etat in 1968, Noriega assumed the position of head of Panama’s military intelligence. He became a key figure under General Omar Torrijos, the military ruler who had signed a treaty with America to return the Panama canal zone to Panamanian sovereignty in 1977.

Noriega was also an infamous cocaine trafficker. His US intelligence handlers knew of this for years, yet allowed it because of his usefulness for their covert operations in Latin America.

After facing yet another prison sentence in 2010 for murder, will Noriega’s attempt at public house arrest pose an opportunity for him to escape more jail time? At 82 years old, Noriega’s certainly not short of needing the medical aid, but considering his past transgressions and war crimes, should he be given the luxury he requests?