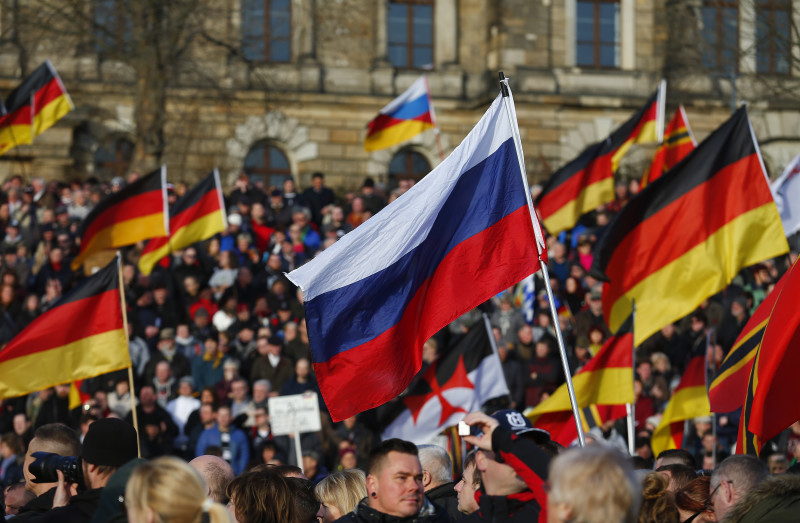 Tensions are rising as NATO states from all over the world send hundreds of troops to the Russian border in eastern Europe.

Twenty-seven years after the Soviet Union’s collapse, NATO has added 12 new member states (not counting eastern Germany) to its alliance — even though NATO stated in 1990: “The very fact that we are ready not to deploy NATO troops beyond the territory of the Federal Republic gives the Soviet Union firm security guarantees.”

Today we see multiple actions by NATO troops directly at the Russian border while trying desperately to also make the Ukraine a member.

Now, 235 people from Germany, Switzerland and Austria have decided to make a statement against the agressive policy of the NATO states and have joined together for a tour for peace from Berlin to Moscow and back to Berlin. 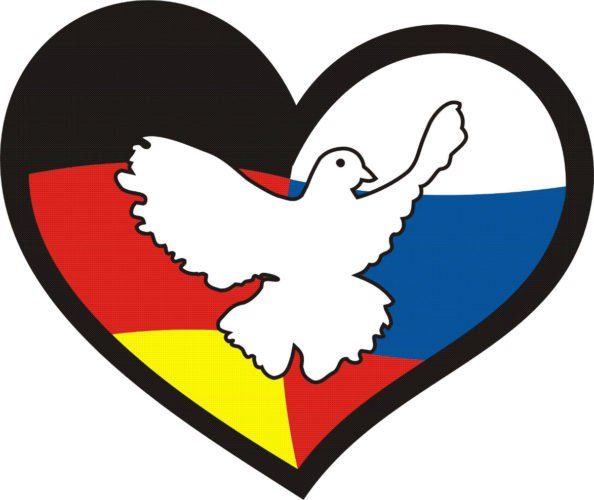 Starting on August 7th, they will be heading through multiple cities all over eastern Europe. This includes St. Petersburg, Moskow, Kaliningrad, Minsk and many more.

The idea was a spontaneous thought by one of the main initiators, university professor Dr. Rainer Rothfub. Together with a truth rapper named Owe Schattauer and a team, they made this idea possible. On their website druschba.info, people can read details about how to get a visa, while a newsletter informed everyone who had interest about the deadlines and current status of the organization. Furthermore, they started a petition to the German government with the request of stopping all military actions in eastern Europe and to start conversations with Russian officials.

The goal of this citizens´ initiative, is to first and foremost promote the possibility of peace and friendship between the western world, especially Germany and Russia. Furthermore, they see the importance of actually getting to know “the other side” in order to gain a peaceful relationship between the two nations in the future. The clear message of this journey is not only pointing out that war between Russia and Germany must not happen again, but also that it would not have been possible for Germany to reunite, if Russian representatives had not shown the initiative 27 years ago. In the name of the German people, the organization and everybody involved in the trip want to say “thank you” for that peaceful transition towards a reunited Germany. As a present, the organizers of the tour made a painting for Vladimir Putin, to whom they would like to give it in person.

The tour is going to kick off in the afternoon of August 7th after a two hour protest in Berlin with musicians like Kilez More, an Austrian rapper, and speakers like Willy Wimmer, who was a spokesman on military defense from 1985 to 1989 and criticizes the current way of NATO aggression in the east.

If you want to follow the tour, Change Media University student Max will be joining the activists on their journey and will have a constant live feed over his social media, which you can find at gernalist.org, and regular discussions on the topic via live stream at krautcast.com.

You can check out druschba.info for all information on the tour.