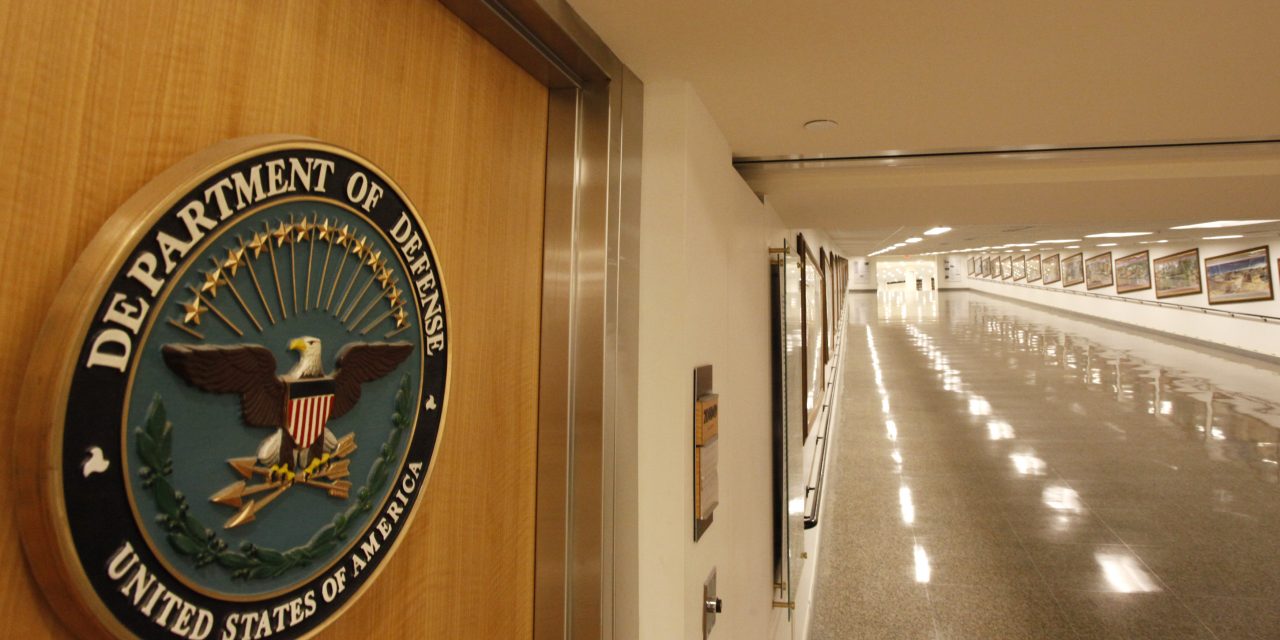 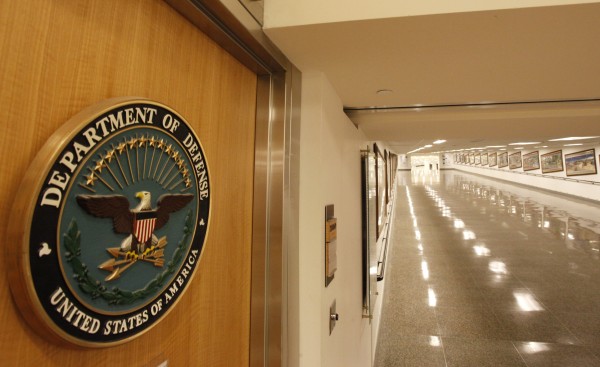 The U.S. Department of Defense released the 2014 version of its Quadrennial Defense Review (QDR) yesterday, declaring the threat of climate change impacts a very serious national security vulnerability that, among other things, could enable further terrorist activity.

Released every four years, the QDR is a broad outline of U.S. military strategy discussing how to maintain global U.S. military hegemony. Like the 2010 document, the 64-page 2014 QDR again highlights the threats posed to national security by ever-worsening global climate disruption.“The impacts of climate change may increase the frequency, scale, and complexity of future missions, including defense support to civil authorities, while at the same time undermining the capacity of our domestic installations to support training activities,” the report details.

“Climate change poses another significant challenge for the United States and the world at large. As greenhouse gas emissions increase, sea levels are rising, average global temperatures are increasing, and severe weather patterns are accelerating.”For sake of context, some members of the U.S. Congress still deny the existence of climate change, despite overwhelming evidence to the contrary. But the Pentagon’s assessment is that global warming is not only real, but also a civilizational threat, as stated in sobering language in the past three QDRs.

As outlined in Christian Parenti‘s 2011 book, “Tropic of Chaos: Climate Change and the New Geography of Violence,” the military establishment understands climate change is an unparalleled global threat, saying so clearly in reports like the QDR. The problem: its activities around the world are in large part responsible for the threat to begin with.

Although climate change doesn’t have its own robust section as it did in the 2010 QDR, in each of the eight times it’s mentioned this time around, the QDR draws similar conclusions.

Climate change has the ability to “devastate homes, land, and infrastructure” and “may exacerbate water scarcity and lead to sharp increases in food costs.”

Further, the QDR says the desperation that many people, particularly in poorer regions, will face due to climate change impacts could lead to “resource competition” and even “terrorist activity.”

“The pressures caused by climate change will influence resource competition while placing additional burdens on economies, societies, and governance institutions around the world,” explains the report.

“These effects are threat multipliers that will aggravate stressors abroad such as poverty, environmental degradation, political instability, and social tensions – conditions that can enable terrorist activity and other forms of violence.”

Spending the bulk of QDR ink perscribing the damages climate change will wreak on a global scale, the report also points to a few suggestions of how to tackle the crisis. Sort of.

According to the Pentagon, it’s not all doom and gloom going forward.

What the Department of Defense plans to do to tackle the crisis, though, is explained only in the vaguest of terms.

“We have increased our preparedness for the consequences of environmental damage and continue to seek to mitigate these risks while taking advantage of opportunities,” says the report.

The QDR then explains a couple more specific examples of its plans for the future.

The QDR explains, “The Department’s operational readiness hinges on unimpeded access to land, air, and sea training and test space…[and] [w]e are developing new policies, strategies, and plans, including the Department’s Arctic Strategy.”

Unfortunately, the Pentagon’s Arctic Strategy — published in November 2013 as a follow up to President Obama’s National Strategy for the Arctic Region published last May — would only make a bad problem worse.

ClimateProgress Co-Editor Ryan Koronowski unpacked this in a November 2013 article:

The Arctic Strategy’s approach follows on the National Strategy for the Arctic Region, released in May, which focused — perhaps a little too much — on how a warming Arctic would allow the U.S. to access currently-inaccessible fossil fuels…Indeed, the main reason why the Arctic is warming enough to create such “historic opportunities” is the burning of fossil fuels that drives climate change.

As we’ve pointed out here on DeSmogBlog before, the Pentagon is an enormous consumer of fossil fuels.

As TomDispatch Associate Editor Nick Turse has explained (emphases mine), “In 2009, according to the Pentagon’s Defense Energy Support Center (DESC), the military spent $3.8 billion for 31.3 million barrels — around 1.3 billion gallons — of oil consumed at posts, camps, and bases overseas.”

With special operations forces stationed in over 100 countries around the world, one thing’s for certain: the environmental costs of militarism are huge.

But until the Pentagon’s call for “unimpeded access to land, air, and sea training and test space” ends, we can continue to expect QDRs every four years drawing increasingly horrific conclusions.