Peru to Purchase Military Equipment From the USA 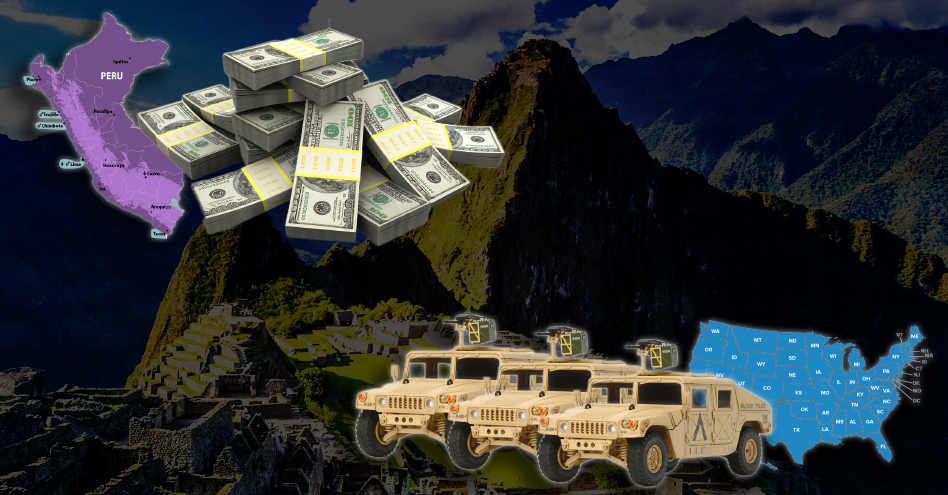 Pedro Pablo Kuczynski is the president of Peru, and a former U.S. citizen. Before President Trump won the election, it was reported that he would cut off ties between the two countries. Recently, he met with President Trump in Washington.

The two leaders exchanged some kind words before getting down to business. Kuczynski decided to purchase some military vehicles from the United States, and also wanted to discuss some strategies with President Trump on how to help Latin America grow. Kuczynski said that the fight against corruption was also a central part to this discussion.

Kuczynski, a former employee of the IMF and World Bank, was reported to tell Trump he prefers “bridges to walls,” and that he envisions a world where people can move freely. This comes after Peru and Colombia agreed to stand together to protect Mexico from any economic hardship that the wall may cause. It is still unclear how they plan to do this.

Peru, which faces a faces a potable water shortage and incomplete infrastructure, hopes to continue building positive relationships with the U.S. despite what will happen. It is now clear that Kuczynski does not plan to sever ties with the U.S. after all.

Peru and the United States signed a free trade agreement in 2009, and were both involved in the Trans-Pacific Partnership before Trump withdrew the U.S. from the trade agreement by executive order on January 23, 2017. Kuczynski was not a fan of the TPP to begin with, and hopes to establish a better trade international trade deal including the U.S. soon.