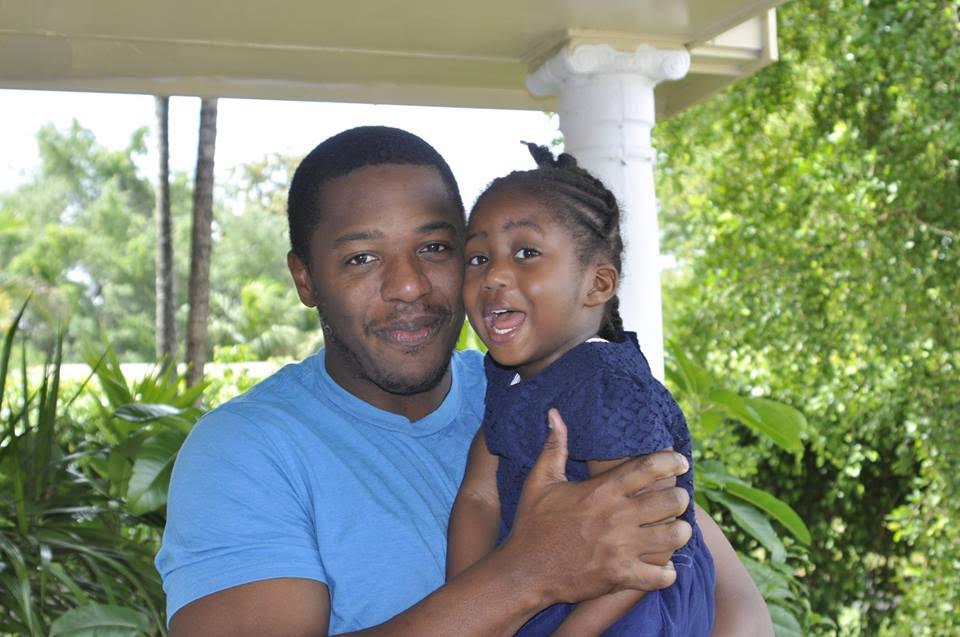 This is a story of political corruption and retribution. It is harsh and it is real.

Mikel Mittal was born by the name Gregory Campbell. He is the son of Florida state representative Daphne Campbell. Mikel is a husband, father, and hard-working jack-of-all-trades. 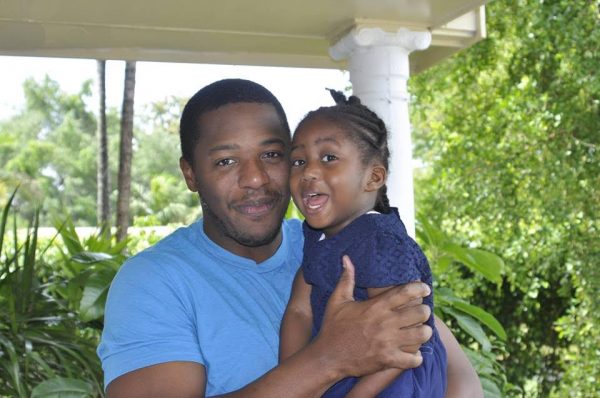 Mikel Mittal and his daughter Sarah

On May 3, 2011, Mittal arrived at his job at Comcast Cable in Sunrise, Florida, and was greeted by the company’s head of security and Law Enforcement Investigator Chris Presley of Florida’s Office of the Attorney General.

Presley immediately arrested Mikel Mittal, put him in handcuffs, and led him to the front office of Comcast for questioning.  Three more men were inside the office, and two of them were wearing Department of Homeland Security badges.

Stunned, Mikel asked why he was being arrested.

One Homeland Security officer said to the other, “Should we tell him?”

“Let’s wait a little,” answered the other. Turning to Mikel, he asked “Are you willing to testify against your mom and dad?”

When Mikel asked what the officer wanted to testify against his parents for, the officer gave Mittal a smirk, betraying the truth of the situation – this was a political shakedown.

Mikel told the agents he would not fabricate anything, and the interview ended immediately. The law enforcement agents took him outside to a car and drove him to a police station.

Mikel was briefly asked questions about a Medicaid scam that he couldn’t have been involved with, because Mikel was deployed with the military at the same time the Medicaid scam had occurred.

Presley then drove Mikel to Broward County Jail, and had him booked under his legal name — Mikel Mittal. When Dade County corrections officers picked Mikel up from jail three days later, they had been instructed to obtain Gregory Campbell. Mikel had legally changed his name in 2009. Why were the officers looking for a man that legally no longer existed?

Immediately after Mikel reached Dade County Jail, a story hit the newspapers – Gregory Campbell, son of Florida state Representative Daphne Campbell, has been arrested. Amazingly, Mikel was arrested on the same day his mother held a press conference demanding an apology from the state representatives that had booed her and thrown paper at her for refusing to vote the way they demanded.

Mikel was charged with five felonies. Two counts of Medicaid Fraud, two counts of Organized Fraud, and Grand Theft in the First Degree.

Robi Olmstead, an administrator of AHCA Medicaid, stated during the trial that the three Medicaid providers involved in the scam had agreements with Medicaid that made them fully responsible for their Medicaid number and that there was no evidence connecting Mikel to any of the providers.

What Mikel did not have were three co-defendants – the people that did in fact work with the guilty Medicaid providers and actually committed the crimes Mikel was accused of.

Percival Wignall of Sunnyman Retirement Home never went to prison and spent one day in jail. He was offered a plea bargain for 5 years’ probation and $150 monthly restitution.

Cebert Williams was not charged, and claimed Chris Presley told him that Mikel committed fraud on his provider number.

Enid Solomon fled the country to Jamaica with nearly $500,000. Chris Presley claimed the State did not wish to prosecute her.

When the jury came to render their verdict, the head juror stated that “they could not and would not convict” Mikel. The judge would not allow a mistrial. The jurors were sent back until they found Mikel guilty.

Two months before Mikel’s arrest, members of the Democratic Party booed his mother and threw paper at her when she voted against an abortion bill. Sadly, it is far from unprecedented in the U.S. for prosecutors to maliciously invent false charges against political opponents.

In 2006, an unprecedented seven U.S. Attorneys were dismissed from their positions because they would not prosecute innocent people for the sake of politics. The book Boss Rove has documented several cases of politically motivated prosecutions, where evidence of crimes was completely absent. Was Mikel similarly targeted for prosecution in an effort to tarnish his mother?

Mikel spent two years in prison on Medicaid fraud charges that the State had no evidence for before his case was overturned on appeal. In prison, Mikel was viciously abused by both inmates and prison guards. One night, Mikel awoke to find his cellmate carving into the side of Mikel’s face – an act which has left a large scar on his cheek.

Now, the State is pursuing a retrial, attempting once again to prosecute Mikel on false charges.

The prosecution of an innocent man for political gain is an attack on all free society. Mikel is innocent, and needs a competent lawyer to help fight the charges against him.

Please contribute what you can to his legal defense fund.