Politicians Use “Rent a Crowd” Company to Give Illusion of Support 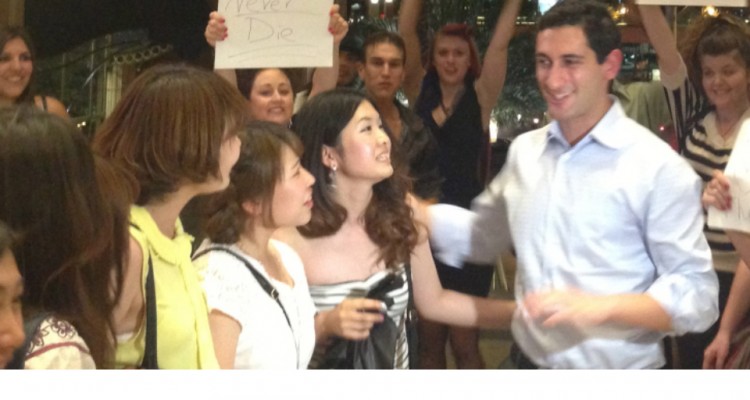 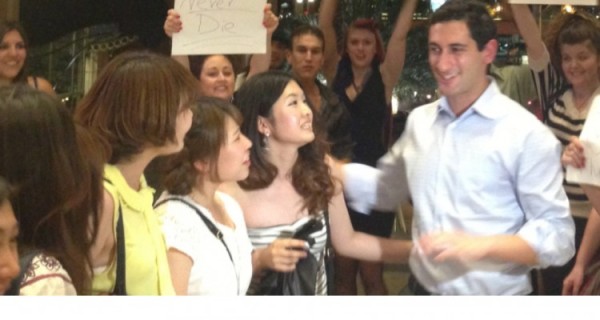 Have you ever wondered how a politician disliked by most could fill a room with screaming supporters giving the perception they have your local communities support?

Look no further than a company called “Crowds on Demand“, a company who hires multi-talented actors who are experts of improvisational theatre to provide the illusion of support for a candidate. Nothing draws a crowd, like a crowd.

The company who has provided its services for athletes, artists and fashion people has recently admitted to providing services for both Republican and Democrat candidates.

adamswartCeo and founder Adam Swart was emailed a few questions about his services by activist Ian Cioffi. The company owner was asked if his system is proven to work in U.S. politics?

Swart claimed, he has done work for “dozens of candidates in the US primarily but not exclusively Republican. Mostly they are candidates who suffer from lack of enthusiasm/turnout at rallies and in need of a ‘game change’. The candidates have been primarily congressional/senate candidates. We’ve only worked with one presidential candidate thus far.”

So what other benefits could a company of this magnitude offer?

Adam went on to express that they could even go miles further with their expertise and can give a sense of legitimacy for the candidate.

“I have found our approach has led to increased poll numbers and, in many case made the margin of victory for a few reasons:

A) Photo-ops at rallies. Having a diverse group of people (race/gender/age) around the candidate is critical especially for those who are constantly followed by reporters but even for those who only get a couple pieces per day.

C) Gives a sense of legitimacy for the candidate among their existing supporters. When they see lots of enthusiastic folks at rallies, they feel like they’re backing the right horse.

D) Bolsters the candidates’ self-confidence. Some candidates knew about the paid crowds and other times we have been hired by outside organizations. In both cases, seeing more supporters gave them the confidence to up their game on stage.”

When the founder of Crowds on Demand was asked “what reassurances do you offer that the crowd does not leak the fact that they were paid to arrive?”

Swart responded in an email that “We have all crowd members sign binding non-disclosure agreements. Our crowd members work for us on a regular basis and understand we value discretion given the sensitive nature of the business. The ‘leak’ issue has only happened on one occasion over the past three years.”

Adam Swart believes he is just making fame into a business. He touts that 10 of my guys are more effective than a 100 bodies in a recent interview.

When asked if his business is disingenuous or fake on the speaking on wealth podcast, he responded that “what we do is get people to pay attention to your event, to your product, no ones gonna say they are going to love it, but ordinarily there are many potentially talented artists who we work with, talented fashion people, talented athletes…”

So next time you go to a political rally and see fans so undeniably in love with a candidate with no rational reason, ask yourself is this person being paid to be here? Are you supporting a fake politician?