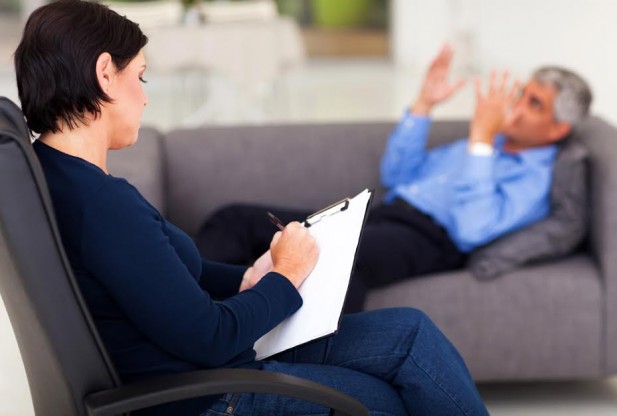 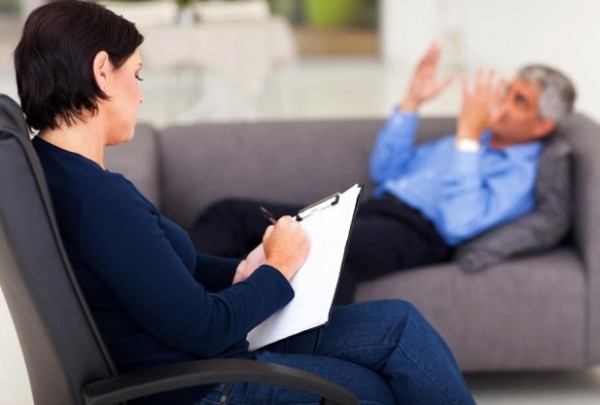 It’s becoming increasingly difficult to distinguish between a pseudo illness and a legitimate illness in psychiatry. Every week, mental health “experts” claim to have unearthed a new malady by attaching a label to an arbitrary list of symptoms, from ADHD to obesity. Apparently, more people would rather masquerade under the cliche, “my disease made me do it,” than take responsibility for their behavior.

The late Thomas Szasz, a emeritus professor at SUNY Upstate Medical University, exposes in his book, The Medicalization of Everyday Life: Selected Essays, the dangers of “medicalizing” anyone who fails to live up to societal norms. In it, Szasz illustrates that every reaction to life’s hurdles shouldn’t be clinically diagnosed, but understood as a natural part of the human condition. The book consists of a collection of essays spanning the psychiatrist’s career, including Medicine to Magic and Medicine as Social Control, published between 1973 and 2006. The following is a snippet from the book.(1)
TURNING INSANITY INTO A DISEASE

Historically, psychiatry’s first order of business was to establish insanity as a genuine disease, that is, as neither malingering nor an (immoral or illegal) act carried out by a responsible adult. Its next business was to distinguish insanity from other diseases and assign to it the singular characteristic of having the power to deprive the patient of his higher mental faculties, rendering him childlike, and justifying controlling and caring for him against his will. Hence the close association between severe head injury, brain disease (neurosyphilis), and insanity. This whole package was required by the political character of seventeenth-century English society, where, for the first time in history, a people dedicated themselves to honoring the values of liberty and property. It is not by accident that the ideas of limited government, the rule of law, and insanity as an infantilizing illness all arose and developed in England. Both the medicalization of madness and the infantilization of the insane were, and are, needed to reconcile a society’s devotion to the ideals of individual liberty and responsibility with its desire to relieve itself of certain troublesome individuals by means other than those provided by the criminal law.(2)

DOWN AT THE MAD HOUSE

The idea of insanity as a condition requiring the mad-housing of the insane was invented by those who needed it, the members of the dominant classes of seventeenth-century English society. It was they who had to carry the burden of being responsible for their mad relatives by having to provide for their needs and who, at the same time, had to conform their behavior to the requirements of a social order that placed a high value on the liberty of persons and the ownership of property. What was a man to do with his spouse, adult child, or elderly parent who flaunted convention and perhaps neglected his own health, but who was considered to possess a basic right to liberty and property? The time was past when such a troublesome individual could be treated as a clan member, responsible to the group, devoid of individual rights in the modern sense. The rule of law liquidated the autocratic prerogatives of elders vis-a-vis deviant adults. From the seventeenth century onward, the adult members of families were held together more by cooperation and compromise, and less or not at all by direct coercion. Regrettably, cooperation and compromise are useless vis-a-vis persons who are unable or unwilling to cooperate and compromise.(2)

THE POLITICAL FORCES THAT SHAPED PSYCHIATRY
These political and legal developments placed family members faced with a disturbing relative in a difficult situation. Though embarrassed and victimized by their (mad) kinfolk, the (sane) relatives could not control their relative by means of the informal, interpersonal mechanisms normally used to harmonize relations in the family. They had only two options, both useless. One was to set the engine of the criminal law against offending family members (provided they had broken the law), a course that would have led to the social or physical death of the mad relative and the abject humiliation of the family. The other was to expel them from their homes, a course that would have required the sane relatives to possess more power than those they wanted to expel and would therefore have been most impractical when it was (felt to be) most necessary. It was an intolerable impasse. Sane (or perhaps merely scheming) family members had to come up with a socially acceptable arrangement to enable them to control, by means of a noncriminal legal procedure, the unwanted adult relative (who was senile, incompetent, troublesome, or perhaps simply in the way). That was the need that generated the concept of mental illness, and that is the reason why the concept of mental illness differs so radically from the concept of bodily illness. The point is that the physically ill person can be cared for without requiring coercive social control, but the so-called mentally ill person cannot be cared for in this way because he or she (rightly) rejects the patient role.(2)

A copy of Dr. Szasz’s book can be purchased by clicking on this link.