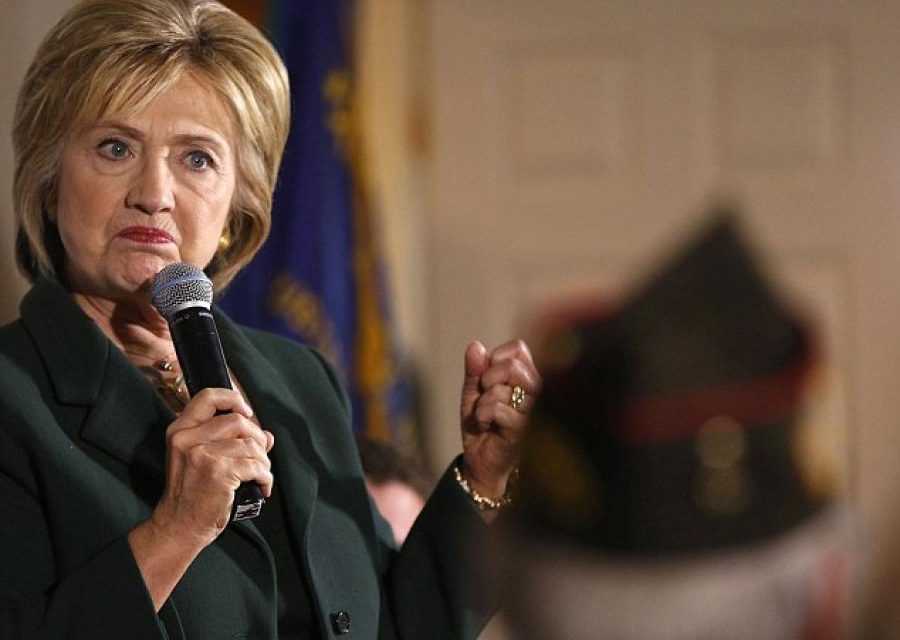 It’s been revealed that Hillary Clinton through her lawyers and campaign will join Jill Stein’s effort in contesting the election results and will support a recount in Wisconsin, Pennsylvania and Michigan.

That campaign has now gained further steam and reached “$5,838,318.26.” At least one state, Wisconsin, is going to have a recount with the potential for Pennsylvania or Michigan or both to follow.

The deadlines to file for recounts in Pennsylvania and Michigan are Monday and Wednesday.

Will it over turn the election results? No, probably not and even Clinton’s lawyer admits this.

Nonetheless, if former Green Party candidate Jill Stein initiates a recount the Clinton campaign “will participate in order to ensure the process proceeds in a manner that is fair to all sides,” lawyer Marc Elias, said Saturday on Medium.

“The campaign is grateful to all those who have expended time and effort to investigate various claims of abnormalities and irregularities,” Elias wrote.

Elias additionally expressed how the investigation into voting anomalies by the Clinton campaign has not discovered any evidence of vote rigging/sabotage.

“While that effort has not, in our view, resulted in evidence of manipulation of results, now that a recount is underway, we believe we have an obligation to the more than 64 million Americans who cast ballots for Hillary Clinton to participate in ongoing proceedings to ensure that an accurate vote count will be reported.”

Elias erroneously stated that the U.S. government determined that “Russian agents were involved in the hacks”- that’s false. In other incredibly fake news, the “Washington Post determined that Russian propaganda sites lead to the victory of Donald Trump.” Oh you mean that We Are Change and other alternative media are false news for calling out your bull shit?

Moreover, this election cycle was unique in the degree of foreign interference witnessed throughout the campaign: the U.S. government concluded that Russian state actors were behind the hacks of the Democratic National Committee and the personal email accounts of Hillary for America campaign officials, and just yesterday, the Washington Post reported that the Russian government was behind much of the “fake news” propaganda that circulated online in the closing weeks of the election.

No, Hillary Clinton wasn’t hacked by the Russians. That report is erroneously stated by the Clinton campaign time and time again. It’s noted that they think but have no evidence and “aren’t in a position to attribute the activity to the Russian government.”

“However, we are not now in a position to attribute this activity to the Russian Government”

This guy is a lawyer right? He’s supposed to know the difference between evidence and hear-say or speculation… apparently not. Next time Elias, read the next paragraph. Oh, and that list of “Russian Propaganda” – it includes satire websites. What a great research team. Consider hiring someone with a brain that is literate and can read as well as write.