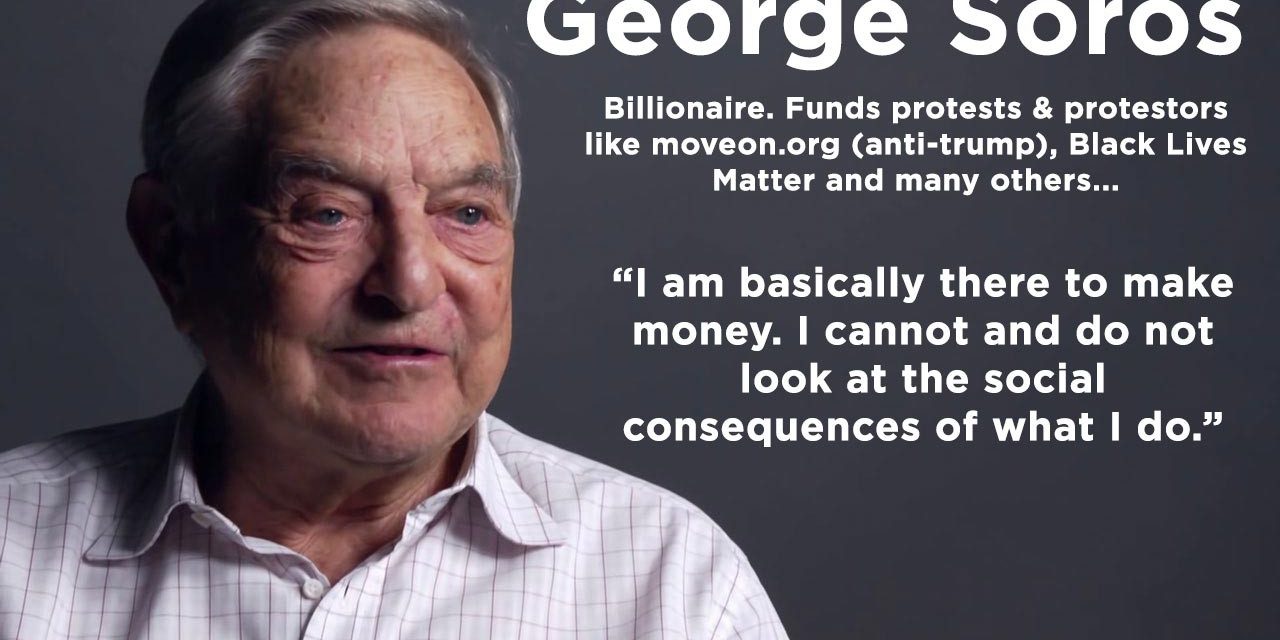 George Soros may soon face a monumental tax bill — of nearly $7 billion — after years of playing hard-to-get with the IRS.

Despite Soros having advocated for higher taxes on the wealthy, the liberal billionaire reportedly has delayed paying his own for years thanks to a loophole in U.S. law.

That loophole was closed by Congress in 2008. But before that, Bloomberg reports, Soros used it to defer taxes on client fees. Instead, he reinvested them in his own fund, and they grew tax-free.

Bloomberg, citing Irish regulatory filings, reported that Soros has made $13.3 billion in this way. Factoring in the various tax rates that would apply, one tax expert estimated this would leave Soros with a roughly $6.7 billion bill.

While Soros did not comment on the estimate, Bloomberg reported that Soros deferred his taxes for so many years by reinvesting client fees. While he technically was able to do this for U.S.-based funds, offshore funds were apparently preferred because otherwise clients would face negative tax implications.

Congress closed that loophole in 2008, ordering fund managers to pay up by 2017.

According to Bloomberg, Soros moved assets shortly before the change to Ireland, seen as a possible shelter from the law. But tax attorneys told Bloomberg they don’t know of a way for money managers to avoid the bill in 2017.