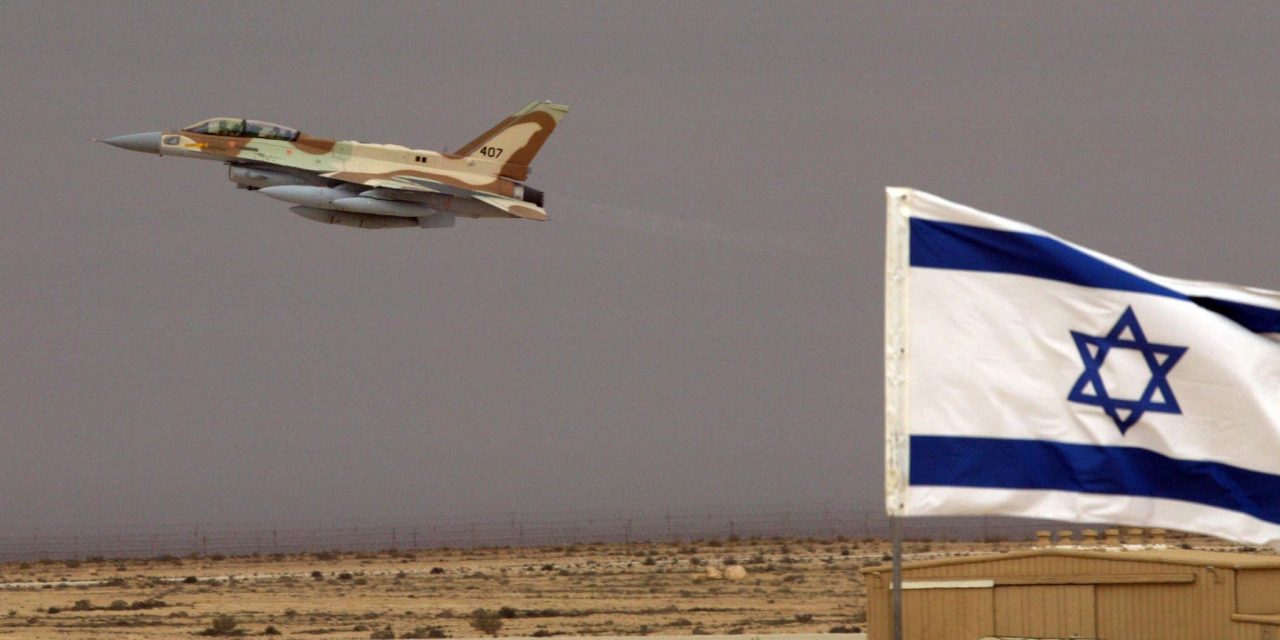 Journalist Sarah Abdallah has reported this afternoon that Israel has conducted an airstrike against the Syrian Army in the Quneitra region.

If these reports are confirmed, this won’t be the first time Israel has conducted a missile strike on Syria. In March, Israeli airstrikes on the country caused Syrian forces to fire back.

According to The Israel Times, the March airstrikes and today’s reports are not the only time Israel has fired upon the country recently. As the local Israeli outlet states: “A number of additional airstrikes attributed to Israel followed as did a drone strike that reportedly killed a member of a Syrian pro-regime militia.”

According to a report from Jerusalem Post following the March airstrike, Israeli Prime Minister Benjamin Netanyahu was quoted to tell Chinese reporters that:

“We attack if we have information and the operational feasibility. This will continue.”

Other Military Actions In Syria By Israel

Israel’s military involvement in Syria didn’t just start within the past couple months. It dates back to the 1948 Arab-Israeli War when Israel faced off against Syria and other countries, if not earlier. The subsequent Six-Day War and Yom Kippur War also were the result of feuds between Israel & Syria, among other geopolitical forces when Jerusalem Post reported in January 2013 that Israeli forces attacked a “truck loaded with weapons” heading from Syria to Lebanon.

Israeli media company Hareetz furthermore asserts that two airstrikes were conducted on Syria by Israel during the week of December 4th, 2016.

Considering Netanyahu’s recent comments to Chinese reporters, the recent airstrikes in Syria by Israeli forces could just be the beginning of an ever-evolving conflict in Syria.

The big question that begs to be asked though, is why is Israel bombing Syrian forces that are fighting terrorists?