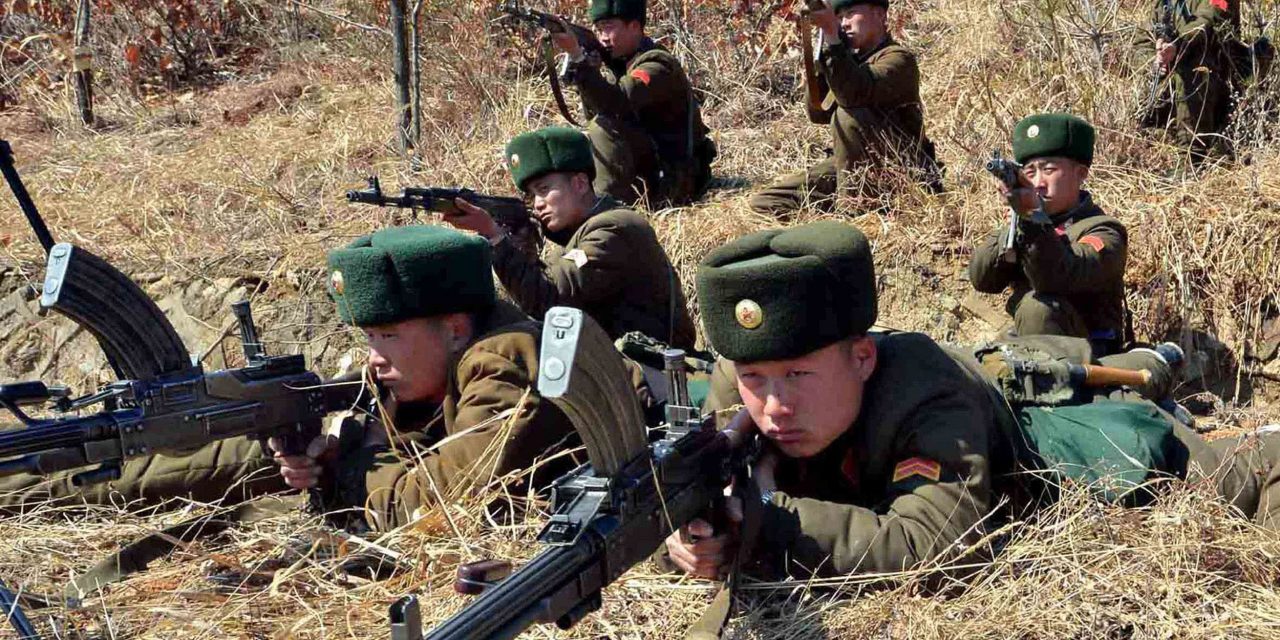 North Korea plans to take U.S. tourists hostage in South Korea if the U.S. attacks the nuclear power, according to a Daily Mail interview with Ung-gil Lee. As reported by the Daily Mail, Ung-gil Lee is a North Korean who ran to South Korea after allegedly serving in one of the “snatch squads” which are poised to infiltrate South Korea and kidnap diplomats, tourists, and foreign businessmen.

According to the interview, Ung-gil Lee said that “the best case would be to round them up and take them north, but if not they will take the foreigners hostage in South Korea,” he continues to say that “they will all be killed, come what may – this goes hand in hand with assassination.” Lee goes on to describe the process by which this would be carried out, saying that:

“We would sneak into the South, change our clothing, go into areas where there are lots of foreigners and capture some of them. We memorised locations, phone numbers and the car number plates of major embassies… I carried neostigmine bromide and potassium cyanide. Those exposed to these drugs die of heart attacks. These were carried for attacks or else for us to commit suicide… Obviously we were supposed to go back [to North Korea] but, if not, we were told we must kill ourselves.”

According to the interview with the Daily Mail, Lee changed his opinion about North Korea after watching the American movie Saving Private Ryan, saying “the first American film I saw was Saving Private Ryan. I was amazed. I was taught that only our soldiers had a sense of brotherhood and honour but I saw these Americans with an immense sense of love, honour, and brotherhood. I began thinking that maybe all I had been taught in the army was false.”

This report comes after this week’s failed missile launch in North Korea in celebration of a national holiday. During the Obama administration, there is evidence of cyber attacks utilised by the USA to sabotage North Korean missile tests, it is unclear whether or not U.S. cyber attacks stopped this test. However, it is important to keep in mind that North Korea has had several successful tests in the past, and their status as a nuclear power should be taken seriously.