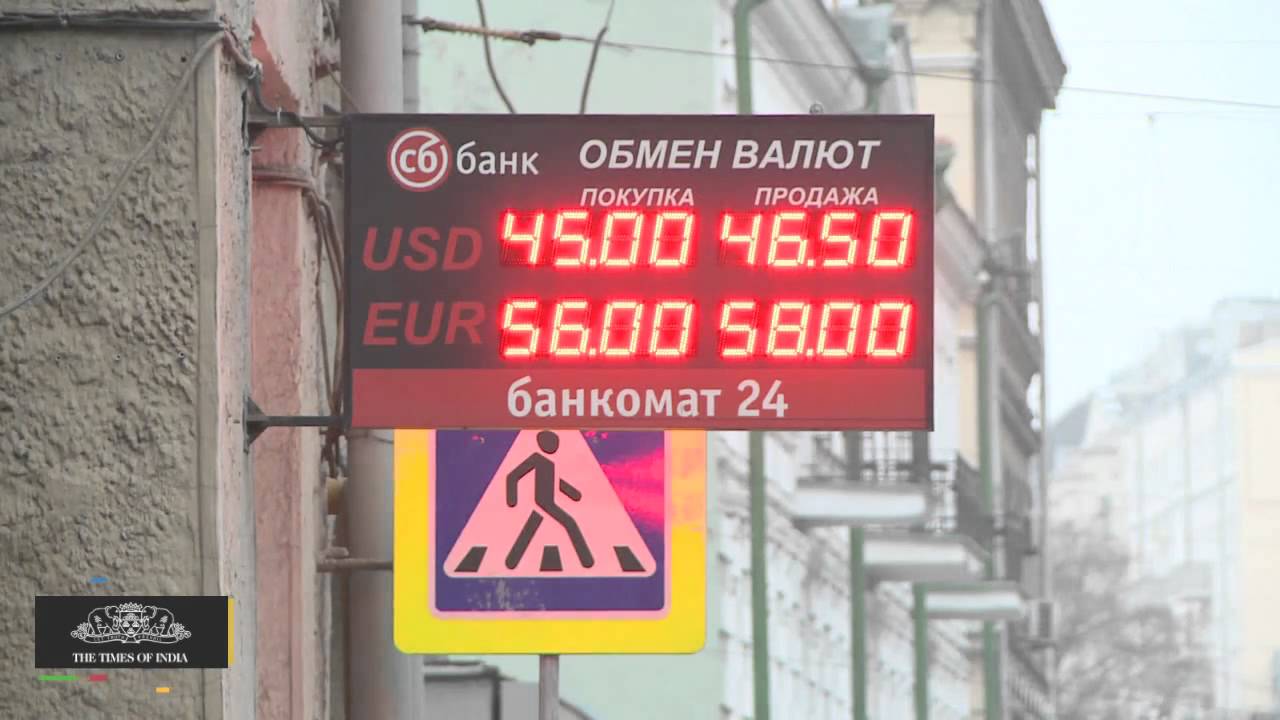 CNN reports that while the tumble of the ruble will reduce government revenues, including a military expansion in response to NATO and the crisis in Ukraine, the real losers will be the Russian people:

Ordinary Russians are feeling the squeeze instead. Consumer price inflation is expected to hit 10% by the end of the year, in part due to the weakness of the ruble, but also due to a ban on imports of most food products from the West.

That was retaliation for U.S. and European sanctions imposed over Russia’s actions in Ukraine.

Even the price of bread is rising, prompting some Russians to begin hoarding staples.

Obama on Tuesday signaled he would further attack the Russian economy and degrade the ruble by signing a bill that will impose additional sanctions aimed at the Russian oil industry and the country’s defense sector.

Destroying the Russian economy and impoverishing millions of Russians will set the stage for a color revolution in the country.

“If protests erupt over the next few months or years in Russia, the source of the demonstrations and the nature of the NGOs working in the region will have to be closely investigated considering the history of organizations such as NED,” Steven MacMillan wrote in August.

NED, short for the National Endowment for Democracy, specializes in subverting nations unfavored by the global elite. “A lot of what we do today was done covertly 25 years ago by the CIA,” Allen Weinstein, who helped draft the legislation establishing NED, admitted in 1991.

Russia is well aware of the threat posed by NED and other globalist NGOs. In May, the Moscow Conference on International Security, sponsored by the Russian Ministry of Defense, concentrated on the color revolution threat.

“We see the tragic consequences of the so-called color revolutions and ordeals survived by the peoples of the states that faced these irresponsible experiments of covert and sometimes even… overt interference into their lives,” Vladimir Putin said in a speech before a meeting of the Russian Security Council in November.

“This is a lesson and warning for us and we will do everything possible to prevent this from happening in Russia.”

In 2012, the Russian government began evicting foreign NGOs. The International Republican Institute and the US Agency for International Development closed down operations after Putin accused the organizations of meddling in the country’s internal affairs.

“The United States recently received the Russian Government’s decision to end USAID activities in the Russian Federation,” said State Department spokeswoman Victoria Nuland. She played an instrumental role in the color revolution that led to a coup in neighboring Ukraine.

USAID, like NED, is a CIA operation. “Many USAID field offices were infiltrated from top to bottom with CIA people” explains a former director of USAID, John Gilligan.

The International Republican Institute is a component of NED and is funded by the U.S. State Department. It played crucial roles coup attempts in Haiti, Venezuela, Egypt and elsewhere.