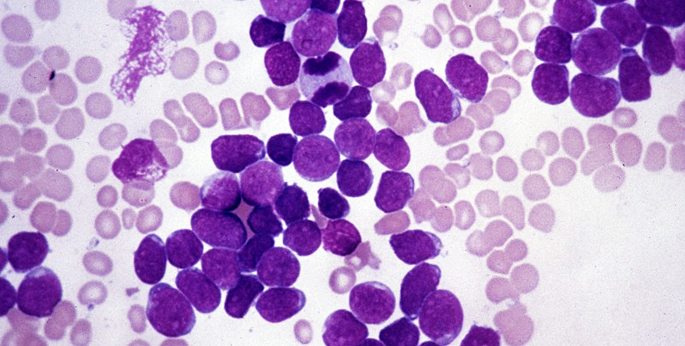 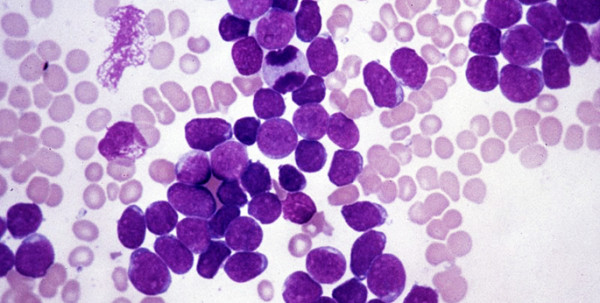 Researchers at the Stanford University School of Medicine have discovered that when a certain aggressive leukemia is causing havoc in the body, the solution may be to force the cancer cells to grow up and behave.

After a chance observation in the lab, the researchers found a method that can cause dangerous leukemia cells to mature into harmless immune cells known as macrophages.

The findings are described in a paper that published online March 16 in the Proceedings of the National Academy of Sciences.

B-cell acute lymphoblastic leukemia with a mutation called the Philadelphia chromosome is a particularly aggressive cancer with poor outcomes, said Ravi Majeti, MD, PhD, an assistant professor of medicine and senior author of the paper. So finding potential treatments is particularly exciting.

Majeti and his colleagues made the key observation after collecting leukemia cells from a patient and trying to keep the cells alive in a culture plate. “We were throwing everything at them to help them survive,” said Majeti, who is also a member of the Stanford Cancer Institute and the Stanford Institute for Stem Cell Biology and Regenerative Medicine.
An unusual metamorphosis

Postdoctoral scholar Scott McClellan, MD, PhD, a lead author of the paper, mentioned that some of the cancer cells in culture were changing shape and size into what looked like macrophages. Majeti concurred with that observation, but the reasons for the changed cells were a mystery until he remembered an old research paper, which showed that early B-cell mouse progenitor cells could be forced to become macrophages when exposed to certain transcription factors — proteins that bind to certain DNA sequences.

“B-cell leukemia cells are in many ways progenitor cells that are forced to stay in an immature state,” Majeti said. So he, McClellan and student Christopher Dove, an MD/PhD student and the paper’s other lead author, did more experiments and confirmed that methods shown to have altered the fate of the mouse progenitor cells years ago could be used to transform these human cancer cells into macrophages, which can engulf and digest cancer cells and pathogens.