Did the Senate Just Sell Out Your Internet Privacy? 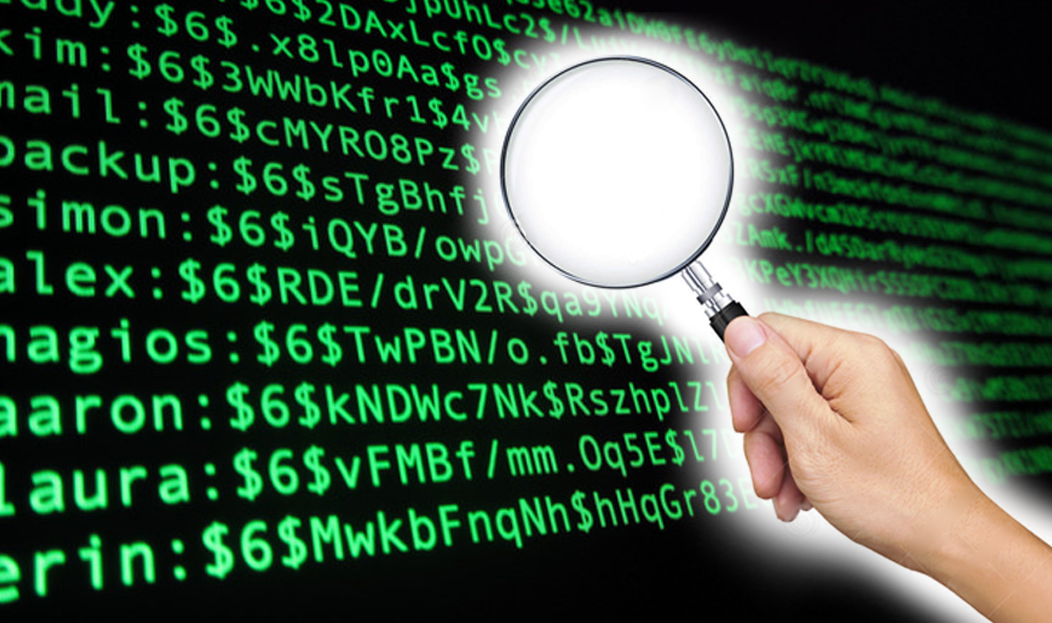 The U.S. Senate approved S.J. Res. 34 today in a 50-48 vote, and the bill would roll back FCC rules setup by the Obama administration. Known advocates for civil liberties from the Democratic and Republican parties faced off in an ideological debate to repeal the FCC legislation.

[RELATED: 5 Creepy Things your ISP Could do if Congress Repeals the FCC’s Privacy Protections]

After a heated debate, the vote passed 50-48. It was first introduced by 23 Republican Senators which sources have claimed are “lobbied by the telecoms and ISPs.” American Civil Liberties Union representative Neema Singh Giuliani agreed that they were protecting broader interests, reportedly saying:

“It is extremely disappointing that the Senate voted today to sacrifice the privacy rights of Americans in the interest of protecting the profits of major internet companies, including Comcast, AT&T, and Verizon.”

Opponents argue the bill may allow companies to collect consumer data to target with advertising. This brings the worry that Internet service providers could assemble detailed dossiers on their customers without their consent storing everything from browser history to what apps you download and use on mobile phones.

The legislation was supported by a full Republican vote while Democrats and independents opposed the measure.

These are the 50 Senators who just voted to gut #BroadbandPrivacy rules & let ISPs sell your private data to marketers without permission. pic.twitter.com/n0UCEhQ5Sh

During the debate, Florida Democrat Sen. Bill Nelson had a strong message in support of FCC privacy rules. Seven hours and 30 minutes into C-Span coverage of the debate, he described the negative impact that this bill would have on personal privacy by saying:

“Broadband providers, unlike any other companies in the internet ecosystem, are uniquely able to see every packet of information that a subscriber sends and receives… That’s not the case if you go to Google, because Google only sees what you do while you are on Google, but the internet [service] provider, the pipe that is carrying your information, they see everything that you do.”

Republican Senator Rand Paul was one of the co-sponsors of this bill, hoping to remove the FCC’s privacy protections. According to a Breitbart report back in 2015, Senator Paul doesn’t want the government involved with the internet at all, furthermore saying that “calling it a utility and getting the government involved is exactly the wrong thing to do.”

Advocates of the bill claim it repeals economically harmful broadband regulations issued by the Obama administration, and would change or lessen existing consumer privacy regulations. The bill may block an attempt by the Federal Communications Commission (FCC) to expand its regulatory jurisdiction and impose prescriptive data restrictions on internet service providers which may negatively impact consumers and the future of internet innovation.

The focus is now directed at H.J. Res. 86, the House of Representatives draft of this bill. Of course, the legislation still has to pass the house, from there it will be up to President Trump to either take a stand for the current rules or decide to ink the end of the FCC privacy regulations.

We Are Change will keep you covered on this story as new information comes in.