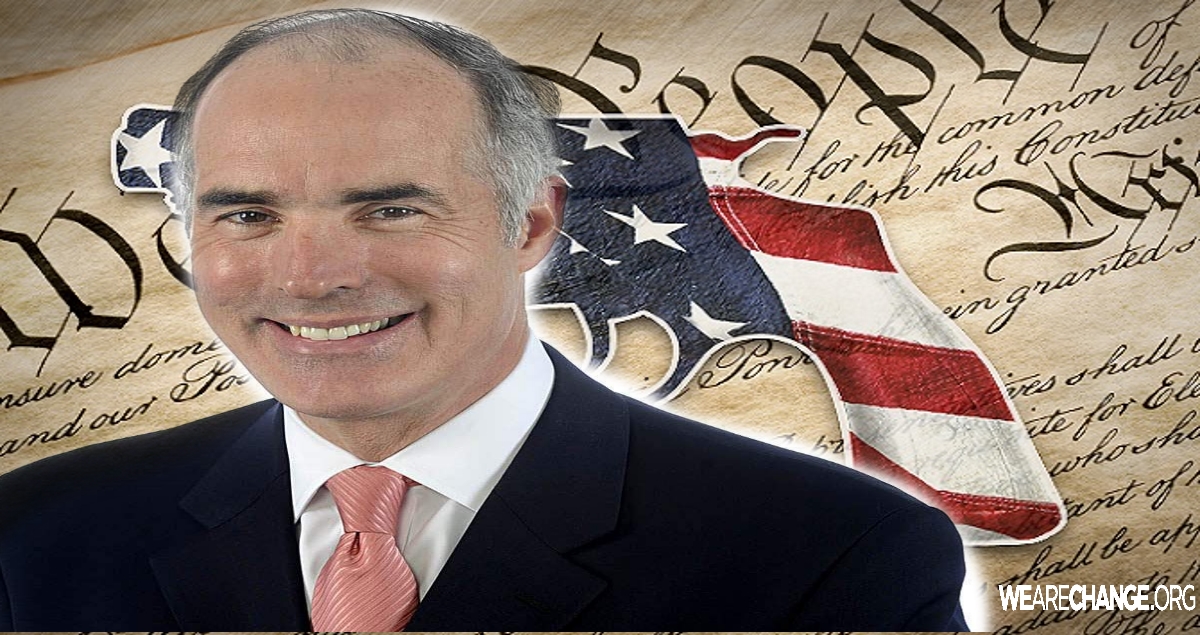 PITTSBURGH, PA – Today, U.S. Senator Bob Casey (D-PA) announced that he is introducing legislation that would keep guns out of the hands of those who commit criminal acts based on hate. The Hate Crimes Prevention Act would prohibit the purchase, possession or shipment of a firearm by anyone convicted of a misdemeanor hate crime or who received a hate crime sentence enhancement, and prohibit the sale of firearms to anyone reasonably suspected to be guilty of a misdemeanor hate crime. Casey also called for other actions to prevent gun violence, including a ban on military-style weapons, limits on clips and magazine sizes, a ban on those on the terrorist watch-list from purchasing firearms and universal background checks.

“If you have proven you will commit criminal acts based on hate, you absolutely should not have access to a gun. It’s common sense,” Senator Casey said. “It is time we as members of Congress do something. If you are a member of Congress and you say you care about security then you have to take steps to keep guns out of the wrong hands and ensure our law enforcement has the resources needed to keep communities safe.”

Casey’s legislation comes as known hate groups are growing in the United States. According to the Southern Poverty Law Center (SPLC), 892 hate groups are currently operating in the United States, up 14 percent since 2014 and almost 33 percent since 2000. According to National Crime Victimization Survey data, an average of about 259,000 hate crimes happen each year, and between 2010 and 2014 alone, more than 43,000 hate crimes were committed with a firearm.

One of the consequences from the Orlando shooting will be the punishment of thought crime. Omar Mateen had a clean criminal record but we are told he had several contacts with the FBI. We are told he couldn’t be stopped because he hadn’t committed any crimes. What you are going to see is movement where mere suspicion will be enough to strip someone of their second amendment rights. The facts to this event were carefully selected to achieve a very specific purpose or purposes. This is one of them. Of course we also have Omar Mateen’s wife saying he beat her and he was crazy. This ties in to domestic violence allegations being a basis for taking away your second amendments rights as well as mental health issues being another. There are so many details that were specifically chosen for this event that I have to give the writers a round of applause. This is straight out of George Orwell’s “1984” where “thought crimes” became prevalent.