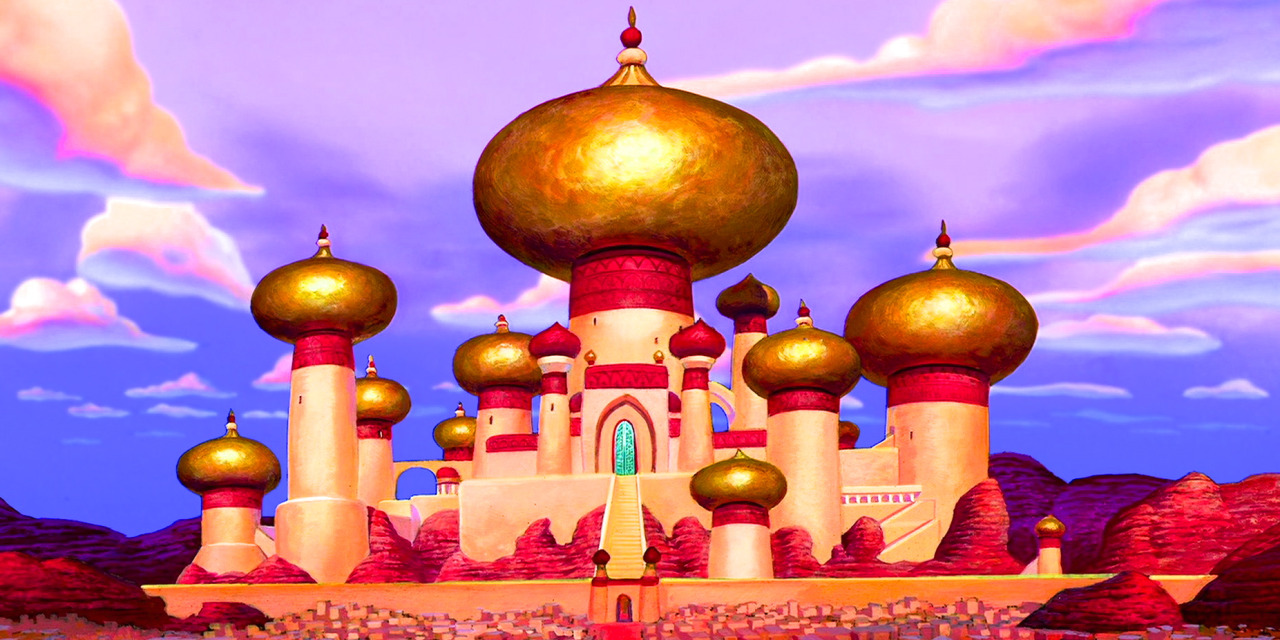 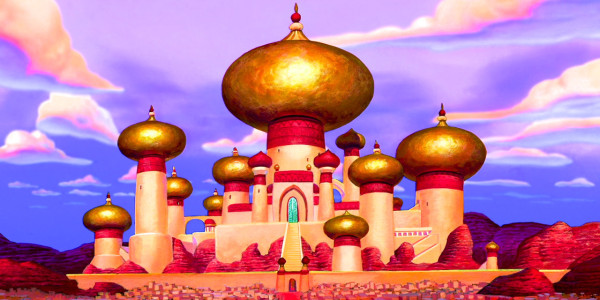 (This article is a work of satire writing. Even so, these links lead to actual facts and are properly sourced. Enjoy!)

A recent poll from Public Policy Polling reveals that only 30% of Republican Primary voters would bomb the Disney city of Agrabah. Democrats fell even deeper in the poll with only 20% of Democratic Primary voters feeling compelled to shell Agrabah relentlessly from the air, sea, land and underground.

Jeb Bush was quick to establish condemnation in response to the devastating revelations, being “unable to believe this pol” and asserting a dire need for, “new bombey bombs”. 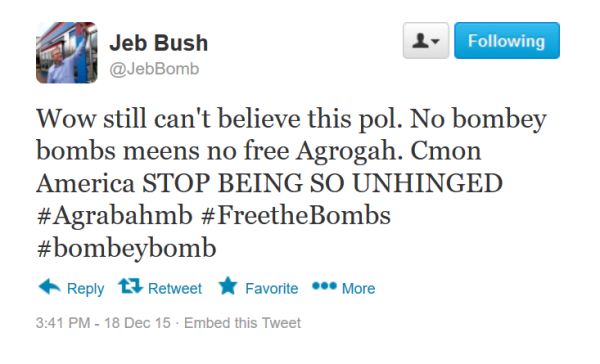 Bush also received flack from criminal conscientious-objectors for not “flip-flopping” on the issue, as is expected from him.

Being an adamant proponent and supporter of free-market drug and banking cartels, CIA black-operations, foreign dictatorships, the Miami cocaine free-market and biological weapons that can, “target specific geno-types” – Jeb Bush has a life-long history of both Democrat and Republican values.

Yet not even Jeb can stop what the Center for American Progress highlighted in a recent report – the aimless decline in the Republican party. GOP leadership have since speculated that the 89% approval rating in Agrobah’s leader, The Sultan, to be an integral reason for the plummet or, “that poll isn’t real”.