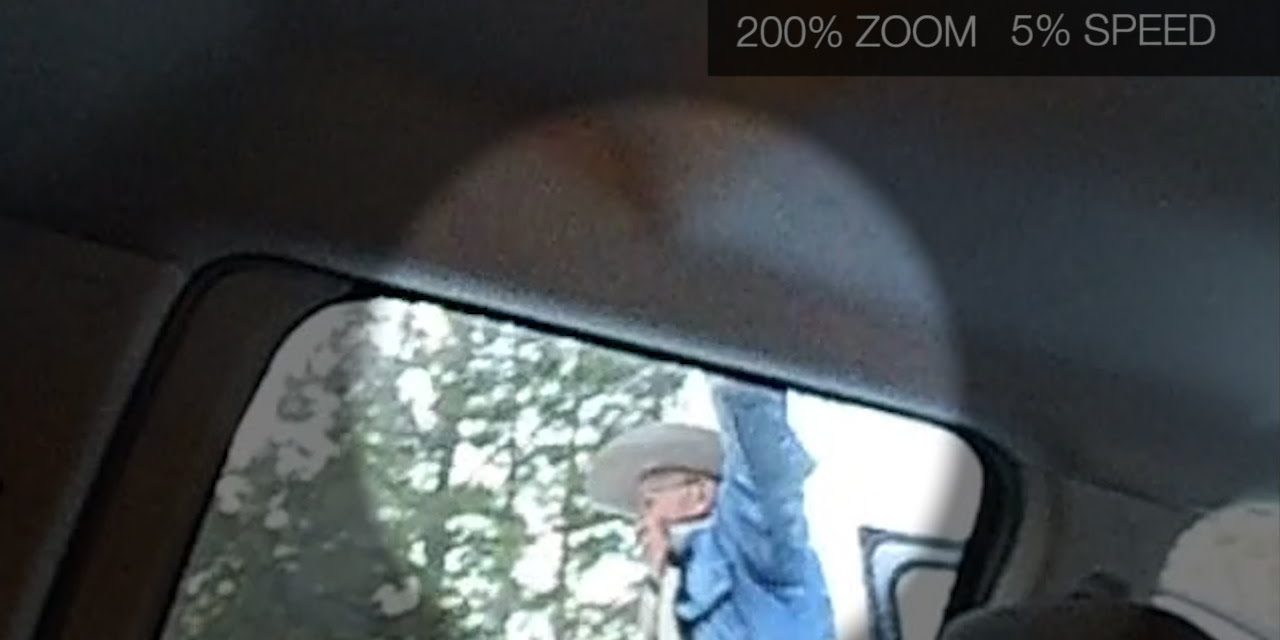 The video gave some greater insight into Finicum’s last minutes before he was shot and killed, but The Oregonian stepped it up a notch, zoomed in and slowed the video, showing Finicum’s hands were clearly in the air when bullets shattered the driver’s side back window of his truck, as he stands just feet from it.
Filed