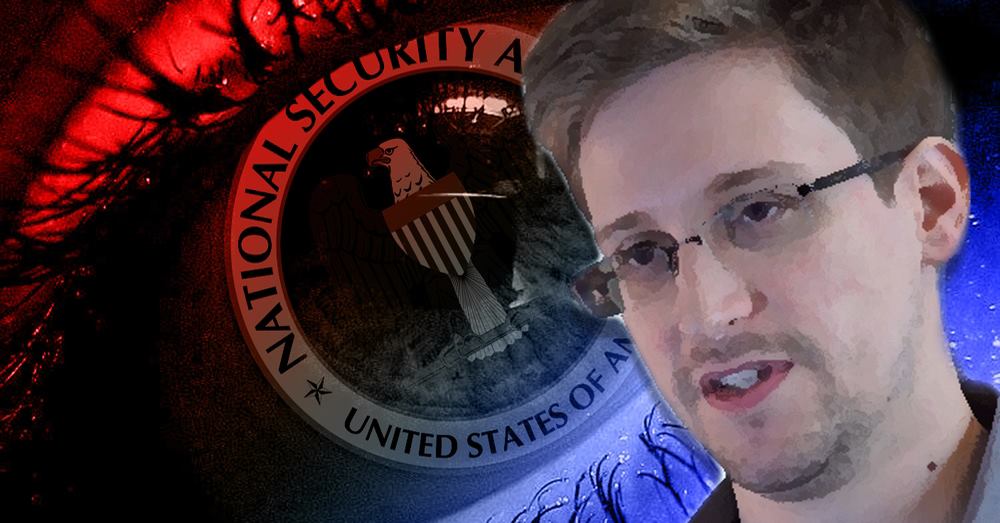 Thank to a new provision President Obama just approved to an existing executive order, the NSA can now share private data it collects on citizens amongst all 16 agencies within the United States intelligence community. Snowden blasted Obama for creating this unprecedented surveillance power.

“As he hands the White House to Trump, Obama just unchained NSA from basic limits on passing raw intercepts to others,” NSA whistleblower Edward Snowden tweeted.

As he hands the White House to Trump, Obama just unchained NSA from basic limits on passing raw intercepts to others https://t.co/JkbJhTrUsI

The 23-pages of new guidelines lifts previous limits placed on the way NSA information could be shared amongst the other 15 U.S. intelligence agencies.

The NSA is now unfettered to share any “raw signals or intelligence information” legally with the CIA, FBI, etc.

While the express purpose of Executive Order 12333 is to target foreign and counter-intelligence if any agency discovers information that incriminates any American citizen, that agency is then required to turn the evidence over to the Justice Department. However, the provisions for targeting American citizens have been redacted from the document, so the extent of how this order can be used is unknown.

Current U.S. Director of National Intelligence James Clapper’s general counsel, Robert S. Litt, speaking on behalf of Clapper has said in a statement that, “This is not expanding the substantive ability of law enforcement to get access to signals intelligence. It is simply widening the aperture for a larger number of analysts, who will be bound by the existing rules.”

Incoming President Donald Trump could expand these powers to affect the FISA Act even further, with Republicans having control of the U.S. House and Senate. Even if expanded powers are challenged, Republicans are expected to dominate the new Supreme Court with President Trump’s soon to be announced pick for the Supreme Court.

[RELATED: How Trump’s Surveillance State Will Affect You]

And we have to ask – if President Obama is distressed about Donald Trump becoming president, why did Obama just “unhinge the NSA” for him?