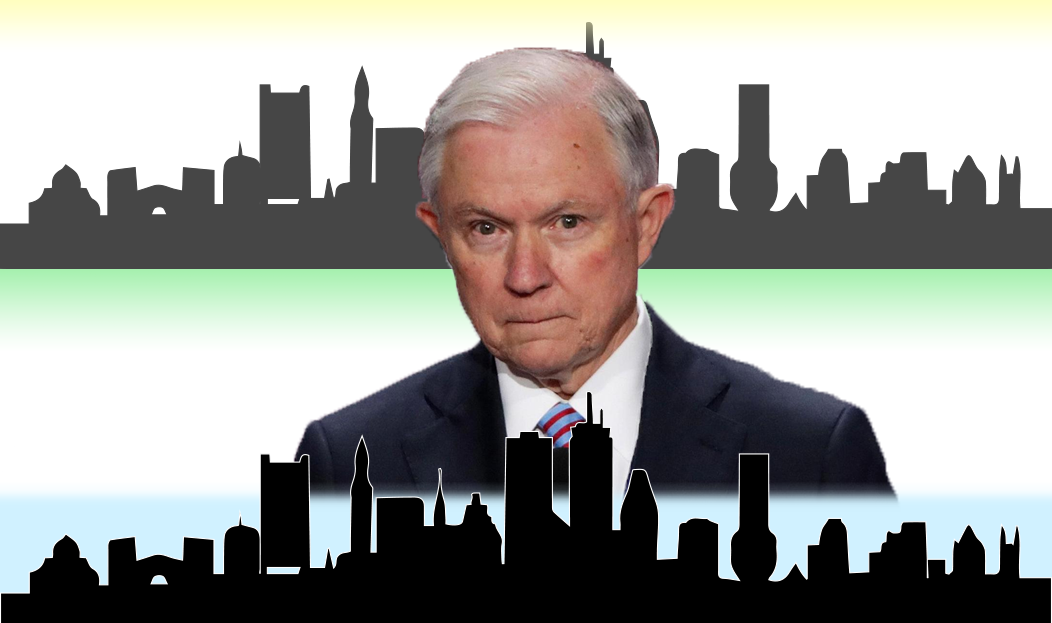 U.S. state and local governments must now certify they are not a ‘sanctuary city’ for illegal immigrants in order to receive Department of Justice grants.

Attorney General Jeff Sessions announced today the federal government will be cracking down. Any local government that is proven to be a city that systematically does not enforce the federal immigration laws will be penalized.

Sessions stated that there were over 200 circumstances in the past week where illegal immigrants allegedly involved in drug trafficking, hit and run, rape, pedophilia, and murder were not detained in accordance with federal immigration law.

“Such policies cannot continue. They make our nation less safe by putting dangerous criminals back on the streets. Today, I am urging states and local jurisdictions to comply with these federal laws” Sessions said.

The Verdict from Sessions: Certify Compliance or Lose Grant Money

Sessions threatened to pull grant money from any local government which doesn’t comply with federal laws. Sessions said “the Department of Justice will require that jurisdictions seeking or applying for Department of Justice grants to certify compliance with 1373 as a condition of receiving those awards”

The law that he is referencing says that no government authority; state, local, or federal, cannot “prohibit, or in any way restrict” the sending or receiving information regarding the immigration status of any individual.

This action by Sessions is seemingly connected with Trump’s executive order, titled “Enhancing Public Safety in the Interior of the United States,” it states the Trump administration’s policy, among other things, is to “ensure that jurisdictions that fail to comply with applicable Federal law do not receive Federal funds, except as mandated by law.”

Furthermore, the executive order states that immigrants who fit the following categories will be prioritized for removal: 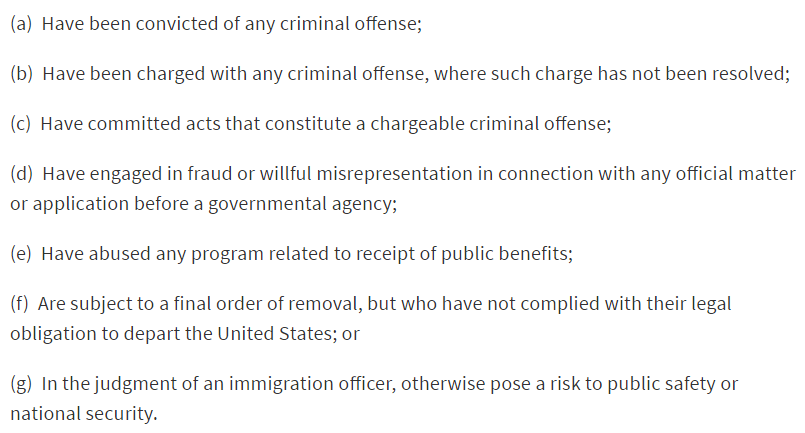 In other words, it looks like the Trump administration is sticking to President Trump’s campaign promise of ‘cracking down on illegal immigration.’