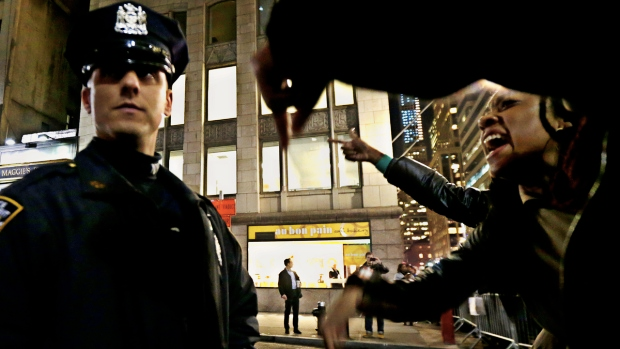 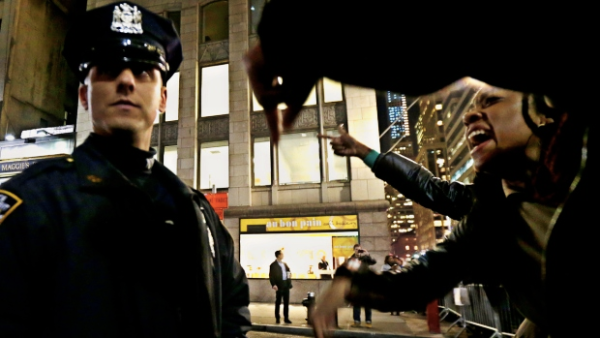 (CounterCurrentNews) Cops would have you think it is a crime to disrespect a police officer in any way. Cussing them out or giving them the middle finger? Totally illegal… right?

Well there is some great news for people who want to tell the cops to go “F” themselves, or use the “F-word” in any way against the police.

The Washington State Supreme Court just ruled on Thursday that using such language against the police is completely protected by the First Amendment.

The Supreme Court opinion ruled that the charges in a 2011 “obstruction of justice” case must be thrown out. The court ruled that this charge was purely invented, trumped up by the officers and illegal.

In that case, the police were called to a Seattle home due to an alleged disturbance.

A 17-year-old juvenile, who has been identified as “Jordan” by her lawyer, to protect her identity, was upset at the officers who she believed had no business being there. But Jordan’s mother, allegedly had asked police to “remove her intoxicated and belligerent daughter.”

Being “belligerent” isn’t exactly a crime though. And “removing” a child from the home of their parent because they parent calls 911, is a bit more complicated than Jordan’s mother apparently believed.

Being upset with the entire situation, Jordan dropped the “F-bomb” on the police. For her troubles and frustration, the police charged her with obstruction of justice… all over a word.

Associate Chief Justice Charles Johnson said, in the court’s majority opinion, that even though Jordan’s “words may have been disrespectful, discourteous and annoying, they are nonetheless constitutionally protected.”

Seattle Police spokesperson Sgt. Sean Whitcomb along with the Seattle Police Officer’s Guild said that they saw this ruling coming.

Advertisement
?
“I think all of us in this profession have been yelled at and called things not suitable for a family audience,” Whitcomb said in an interview with the Seattle Times.

Whitcomb acknowledged that police officers often encounter such language, and that he realizes it is not legal for officers to charge someone just for using words they don’t like.

Ron Smith, the head of the officers guild, said he accepts that this is a matter of Constitutionally-protected, first amendment rights.

“We live in a country where burning the sacred U.S. flag is protected speech, so it is not surprising that no matter how vile the language is directed toward a police officer, that speech is, too, protected,” Smith acknowledged.