US military pays Syrian rebels up to $400 per month: Pentagon 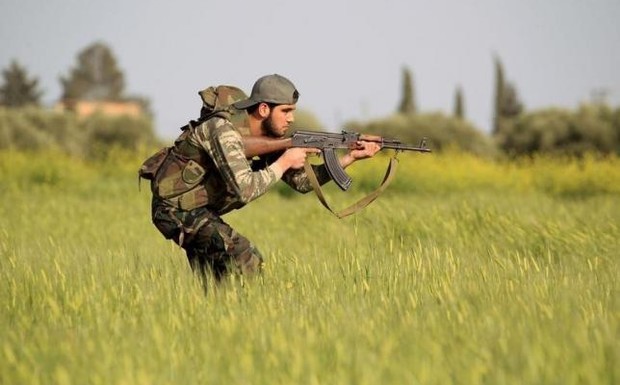 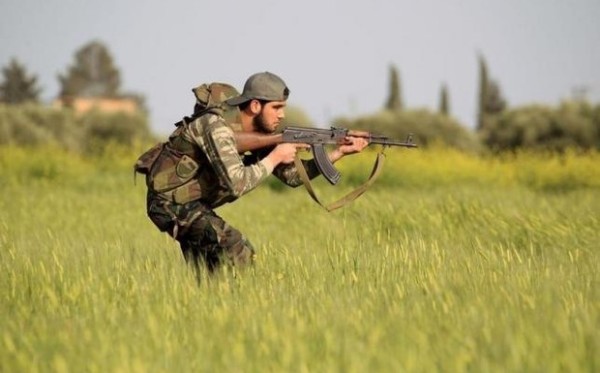 (BNews24) Syrian rebels receiving US military training to battle Islamic State militants are being paid $250 to $400 per month, depending on their skills, performance and leadership position, the Pentagon said on Monday.

It was not immediately clear how many Syrian rebels were currently being paid. Army Colonel Steve Warren, a Defense Department spokesman, said last week that up to 200 Syrian fighters were undergoing training. A further 1,500 have completed the necessary screening.

Defense Secretary Ash Carter said in May that Syrian fighters participating in the US-led mission would receive “some compensation,” but he gave no figures.

Some 6,000 Syrians have volunteered to participate in the US effort to train and equip a politically moderate Syrian military force. Warren said last week the effort had moved more slowly than expected due to complications vetting volunteers and bringing them out of Syria for the training.

Navy Captain Scott Rye, a spokesman for the Combined Joint Interagency Task Force-Syria, said a number had quit or been excluded, including a group who left together about 10 days ago.

Reasons for leaving included “everything from volunteers showing up without ID (identity) papers to being underage, to being unfit for training,” Rye said.

He declined to say how many fighters had left in total, but said: “The group that quit all quit at the same time after training for several weeks. This was unusual, and I would deem it a one-time event.”

He said it was not indicative of the overall program, adding that more than 1,000 new volunteers had signed up for the program since the group withdrew.

Rye denied a news report that the group withdrew because its members did not want to sign a contract agreeing not to fight the Syrian government of President Bashar al-Assad.

He said that, while US officials had been clear the program was to train fighters to combat Islamic State, the only document participants had to sign was one committing them to promote respect for human rights and the rule of law, a mandate issued by the US Congress.