Switzerland to vote on banning banks from creating money 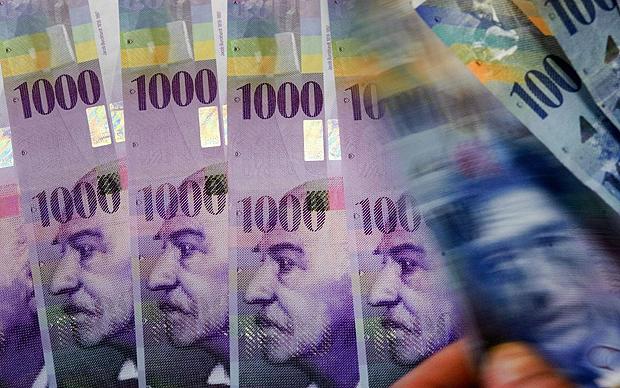 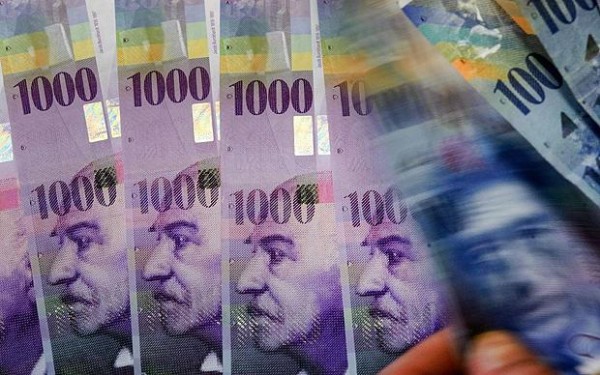 Referendum on radical proposal to give central banks sole money creation power will be held after petition gains 110,000 signatures

90pc of all money in circulation in Switzerland is “electronic”
Switzerland will hold a referendum to decide whether to ban commercial banks from creating money.
The Swiss federal government confirmed on Thursday that it would hold the plebiscite, after more than 110,000 people signed a petition calling for the central bank to be given sole power to create money in the financial system.
The campaign – led by the Swiss Sovereign Money movement and known as the Vollgeld initiative – is designed to limit financial speculation by requiring private banks to hold 100pc reserves against their deposits.
“Banks won’t be able to create money for themselves any more, they’ll only be able to lend money that they have from savers or other banks,” said the campaign group.
The Swiss National Bank in Berne, Switzerland
The Swiss National Bank was established with money creating powers in 1891 Photo: AP
Under Switzerland’s direct democracy, a referendum can be held if a motion gains 100,000 signatures within 18 months of launching.
If successful, the sovereign money bill would give the Swiss National Bank a monopoly on physical and electronic money creation, “while the decision concerning how new money is introduced into the economy would reside with the government,” says Vollgeld.
The idea of limiting all money creation to central banks was first touted in the 1930s and supported by renowned US economist Irving Fischer as a way of preventing asset bubbles and curbing reckless lending.
In modern market economies, central banks control the creation of banknotes and coins but not the creation of all money, which occurs when a commercial bank offers a line of credit. Central banks aim to influence the money supply with monetary policy and regulatory tools.
The SNB was established in 1891, with exclusive power to mint coins and issue Swiss banknotes.
But over 90pc of money in circulation in Switzerland now exists in the form “electronic” cash created by private banks, rather than the central bank.

Members of the initiative committee for Monetary Reform (Vollgeld-Initiative) hand over boxes with more than 120.000 signatures at the Federal Chancellery in Bern, Switzerland
“Due to the emergence of electronic payment transactions, banks have regained the opportunity to create their own money,” said the Swiss Sovereign Money campaign.
“The decision taken by the people in 1891 has fallen into oblivion.”
Referenda on monetary matters are not new in Switzerland. Last year, the country voted by more than 78pc to reject a law calling for the central bank to increase its gold reserves from 7pc to 20pc.
Unlike the gold vote – which was seen as a precursor to re-introducing the Gold Standard in Switzerland – economists have been more supportive of the idea of “sovereign money” as a way to stabilise the economy and prevent excess credit growth.
Iceland – which saw its bloated banking system collapse in spectacular fashion in 2008 – has also touted an abolition of private money creation and an end to fractional reserve banking.
A date for the Swiss referendum has not been set.