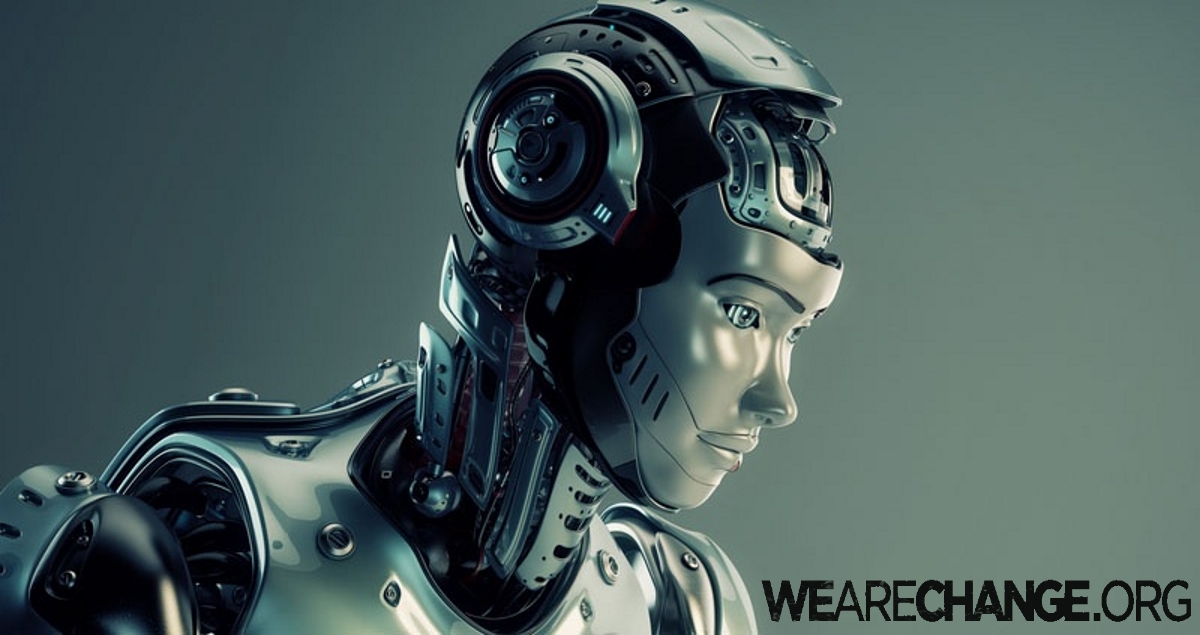 “Will death always be inevitable? We don’t think so. HumaiTech.com“

An Australian startup tech company have announced plans to work on a way of transferring a person’s consciousness into a robots body so that people can continue to live after their bodies have died.

Tech firm Humai’s CEO Josh Bocanegra says the company wants to “bring you back to life after you die”, claiming that the company are:

“using artificial intelligence and nanotechnology to store data of conversational styles, behavioral patterns, thought processes and information about how your body functions from the inside-out.”

“This data will be coded into multiple sensor technologies, which will be built into an artificial body with the brain of a deceased human. Using cloning technology, we will restore the brain as it matures“.

In an interview with Australian Popular Science, Bocanegra said: “We’ll first collect extensive data on our members for years prior to their death via various apps we’re developing.” After death, the company will cryogenically freeze members’ brains until the technology is fully developed, at which point the brains will be implanted into an artificial body.

“The artificial body functions will be controlled with your thoughts by measuring brain waves. As the brain ages we’ll use nanotechnology to repair and improve cells. Cloning technology is going to help with this too.”

Bocanegra believes, somewhat optimistically, that his company will be able to resurrect the first human within the next 30 years. At the moment, Humai only has four staff but it is looking to recruit more members over the coming months.

A lot of what Humai says is pretty vague when it comes to precise details, and the company seems to be relying on a lot of scientific breakthroughs being made in the near future.

Bocanegra, meanwhile, doesn’t come from a scientific background. He describes himself as “a serial entrepreneur, technology visionary and internet marketer” on his website. Before he started Humai, Bocanegra set up an Airbnb-Meets-OKCupid dating app called LoveRoom that lets two people live together for a week to see if they would be romantically compatible.