The Pentagon Buys Twice as Many Parts as It Will Ever Use, at Outrageous Cost 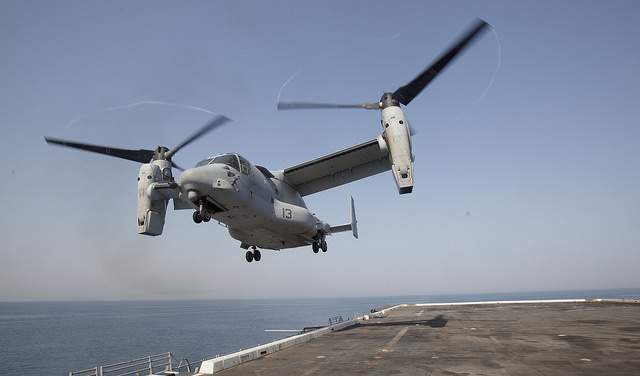 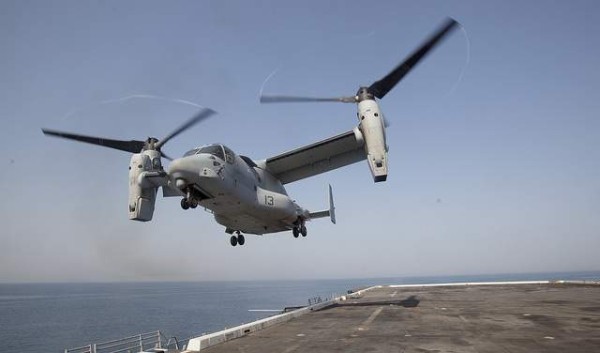 Every publicly-traded company in America does it every year. Every state government does it (although they complain mightily about it). The Federal Reserve does it annually (contrary to popular belief). Even the woeful WMATA transit system in DC just got its act together to do it.

But one American institution has yet to complete a successful external audit: the Department of Defense. From Politico:

Audits depend on a paper trail. But [the Defense Logistics Agency (DLA), the Pentagon’s purchasing arm] has had difficulty locating basic contracts, known as “interdepartmental purchase requests,” it inks with other agencies that specify the supplies or services being provided or requested.

“We couldn’t find them,” Reba, the agency’s deputy director of finance, said. “You could show them there was a new roof, but did you pay the right amount? And can you pull those documents very quickly? If it takes you three months to pull it [the auditors] don’t think you have good control over your processes.”

With defense procurement running over $100 billion a year in the $600 billion Defense Department budget — both twice what they were 15 years ago — Pentagon defenders and critics both want good sets of numbers, built on a comprehensive audit. It’s hard (at least, it should be) to argue for the 273rd ship or 5,033rd plane if we’re overspending or misplacing what we’ve already bought.

Of course, because there is no audit, we don’t know the full scale of the problem, but the anecdotal evidence gathered by Politico is not encouraging:

The Pentagon inspector general reviewed 53 parts at random and discovered that DLA bought 22 too many of them, at a total cost of $9 million. The report concluded, with some understatement, that DLA “did not effectively manage government-owned V-22 Osprey spare parts.”

One of those parts was aircraft frames. Even though on average only two replacements are needed each year, DLA had purchased 166. That’s a nearly 80-year supply, which is decades longer than the expected usefulness of the V-22 fleet. The inspector general also estimated that it will cost the Pentagon $700,000 to store all the unneeded equipment over the next five years. …

Another recent Pentagon IG report calculated that the government could save $7.2 million over six years if DLA would stop buying cars and trucks for government agencies that didn’t need them.

What it buys, it often overpays for. Earlier this year, DLA contracted to buy aircraft braking systems, but the officer in charge didn’t do a sufficient price analysis, as required by regulations. According to an internal review designated “for official use only,” this oversight resulted in $8.5 million being overpaid for 32 different parts that were purchased without seeking other bids.

The GAO, the oversight arm of Congress, has repeatedly flagged systemic management problems at the agency. The congressional watchdog found in 2010 that “the average annual value [of DLA’s spare parts inventory] for the 3 years was about $13.7 billion. Of this total, about $7.1 billion (52 percent) was beyond the amount needed to meet its requirements objective.”

Translation: Half of what the DLA has purchased may never be used. Wal-Mart, by comparison, turns over its entire worldwide inventory eight times a year.

Politicians routinely invoke planned cuts to “waste, fraud, and abuse” as a way of avoiding hard decisions on unpopular taxes and popular spending. But the Pentagon always seems exempt from such scrutiny, even if it suffers mightily from those problems, as many former service personnel can attest. (“The Post Office in fatigues,” as described by the former Libertarian Party candidate Harry Browne, an ex-Army man.)

Last fall, 102 House Republicans — including 11 members of the Freedom Caucus — successfully fought for a $33 billion boost for the Department of Defense in the recent 2016 budget deal. That money, and probably much more, could have been found in savings with a good audit.

Citizens Against Government Waste, a D.C. non-profit set up to advocate for implementing the savings and reform recommendations of the 1984 Grace Commission, thinks the issue is important enough to be part of the presidential campaign. Among CAGW’s ten waste-related questions for presidential candidates are two defense-related ones:

Do you believe that the military is a sacred cow, immune from spending reforms?
Would you support a comprehensive audit of the Department of Defense, and will you commit to appoint a secretary who will conduct one?
Ronald Reagan used to say of defense spending that “you spend what you need.” But without a clean DOD audit, it’s pure guesswork to say what we need since we don’t even know what we have.