‘The Simpsons’ Mocks the Insane 2016 Presidential Race, Our Collective Nightmare 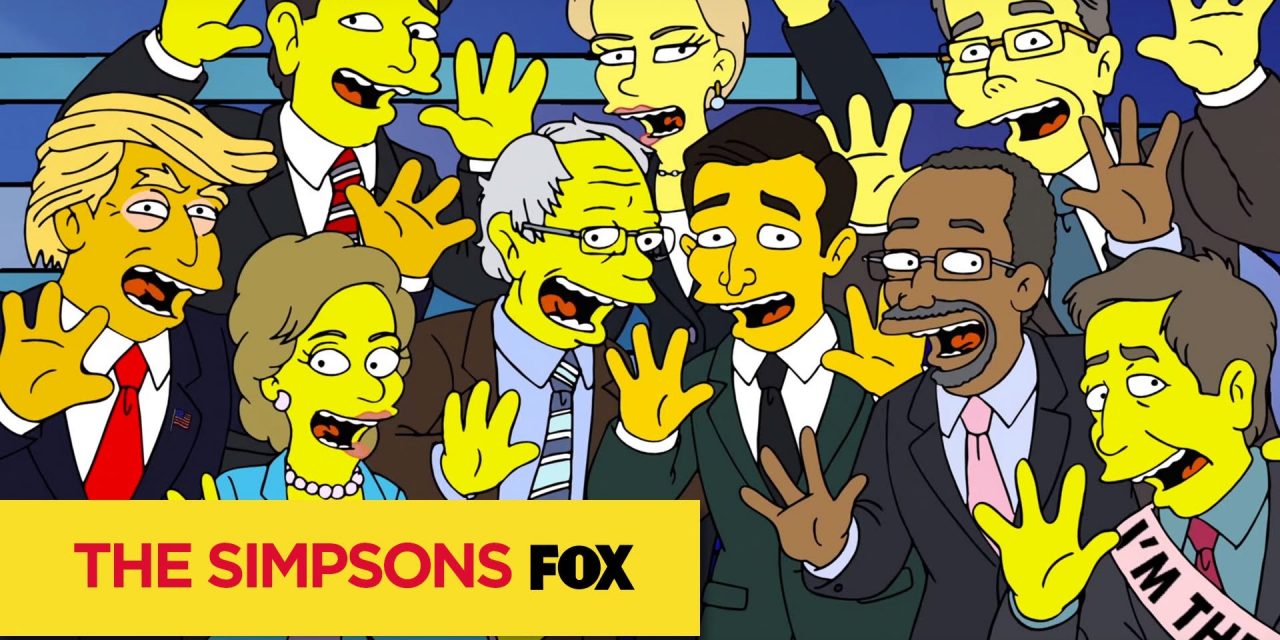 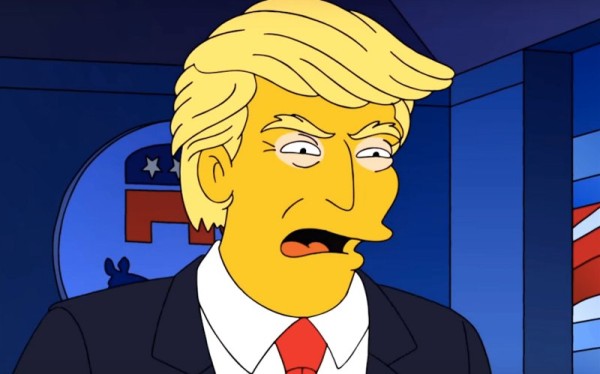 ‘The Simpsons’ Mocks the Insane 2016 Presidential Race, Our Collective Nightmare
Marge and Homer Simpson are just as worried about the fate of the nation as you are.
Just in time for Donald Trump’s decisive victory in South Carolina comes a new online video from The Simpsons that perfectly captures just how fed up most Americans have become with the state of presidential politics.
Waking up from a nightmare filled with the voices of Hillary Clinton, Ted Cruz and others, Marge Simpson is in full-on panic mode. “I can’t take it anymore!” she tells Homer. “Basic manners are gone from politics. What is with these ding-dongs?”

To calm her nerves, Homer suggests that Marge “visualize another America,” one in which “Republicans and Democrats and Donald Trump all get along.” From there we get a peaceful musical montage set to James Taylor’s “How Sweet It Is.”

But soon enough, Trump is back to calling everyone else “morons” and Marco Rubio is back to his old robotic behavior. At least in this world, Jeb Bush has the courage to kick Trump in the nuts. “Hillary, if I get elected, will you tell me what to do?” Bernie Sanders says as Clinton strangles him with her pearls.
Of course, like the rest of America, Homer and Marge still can’t wait to see what happens next.