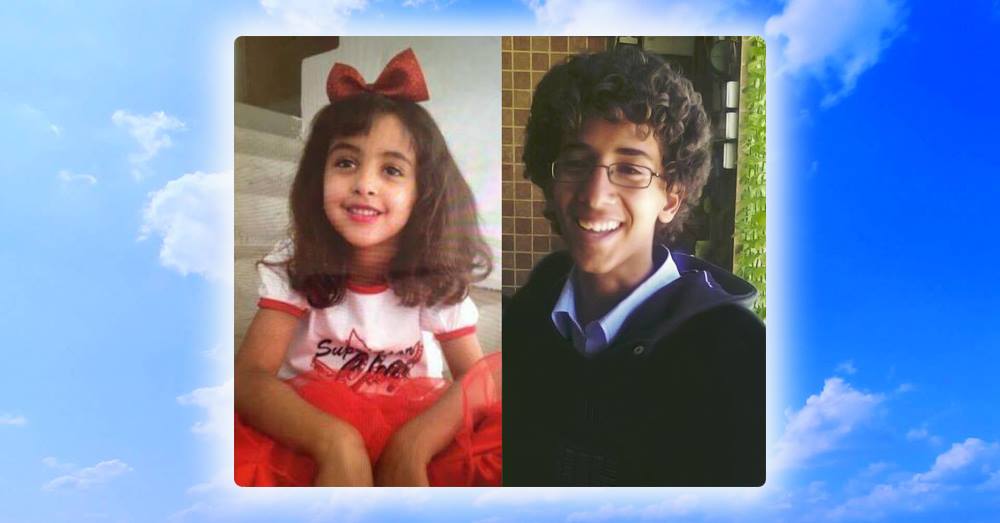 An eight year old girl named Nawar Al-Awlaki was shot and killed on Sunday in the rural Yakla district of al-Bayda province, in southern Yemen.

This is the 8-year-old girl killed in US raid in Yemen, Arabic media reports https://t.co/nPlWh6LqE3
US killed her teen American brother too pic.twitter.com/QP0TsgdIfq

Nawar was killed in President Trump’s first military raid, resulting in the deaths of 30 Yemenis, including 10 women and children. One US commando was killed and three were wounded.

The US military said 14 Al-Qaeda in the Arabian Peninsula, or AQAP, fighters, including a senior leader named Abdulraoof al-Dhahab, had been killed in the raid and another two were killed in a drone strike on central Yemen later in the day.

Trump, who recently put a block on Yeminis travelling to the US, called the operation a success but said he was “saddened” to hear of the death of the commando who ‘“was taken in our fight against the evil of radical Islamic terrorism.”

Nawar is the daughter of US-born (Las Cruces, New Mexico) Yemeni imam and Islamic lecturer, Anwar al-Awlaki who was killed by an American drone strike in September 2011. U.S. government officials claim he was a senior recruiter and motivator who was involved in planning terrorist operations for the Islamist militant group al-Qaeda.

Al-Awlaqi had never been charged with, let alone convicted of, any crime. The assassination created widespread debate. The American Civil Liberties Union, sued Obama to restrain him from the assassination.

Two weeks later, Al-Awlaqi’s 16-year-old son, Abdulrahman al-Awlaki, a U.S. citizen who was born in Denver, Colorado, was also killed by a CIA-led drone strike in Yemen while eating dinner at an outdoor restaurant.

This is Abdulrahman Anwar al-Awlaki. He kinda looks like me. He was a 16 year old US CITIZEN killed by a @BarackObama drone strike #yeswedid pic.twitter.com/noVlNlmpk5

He was not suspected of any terrorist activity. He had a Facebook page showing his life, his hobbies and interests, just like many other American teens do.

Note that Abdulrahman wasn’t killed in the same drone strike as his father. He was hit by a drone strike elsewhere, his father already dead. He hadn’t seen his father in two years and had snuck out of the house to find him. Anwar knew he was on Obama’s kill list and was in hiding.

It is unknown whether the U.S. targeted the teenager or whether he was merely “collateral damage.” The Obama administration refused to say. Indeed, it refused even to admit it did this, or that it had a drone program engaged in military action in Yemen. All shrouded in total secrecy.

[RELATED: Court Rules President Can Use Drones To Assassinate American In Secret]

This could potentially happen to you. Presidents have the power to order drone strikes on US citizens abroad without charges or trial. You may think that because you live in the US and not some far flung corner of the globe that few people have head of, that you are safe from drone assassination. You are wrong. Using lethal military force against an American in their home country is legal.

[RELATED: The Pentagon Just Admitted It’s Been Deploying Military Drones Over The US To Spy On Americans]

The government must be held accountable when it carries out such killings in violation of the Constitution and international law.

The United States continues to carry out unlawful targeted killings in Pakistan, Somalia, Yemen and elsewhere.