Turkey blocks access to WikiLeaks After Release of Secret E-mails 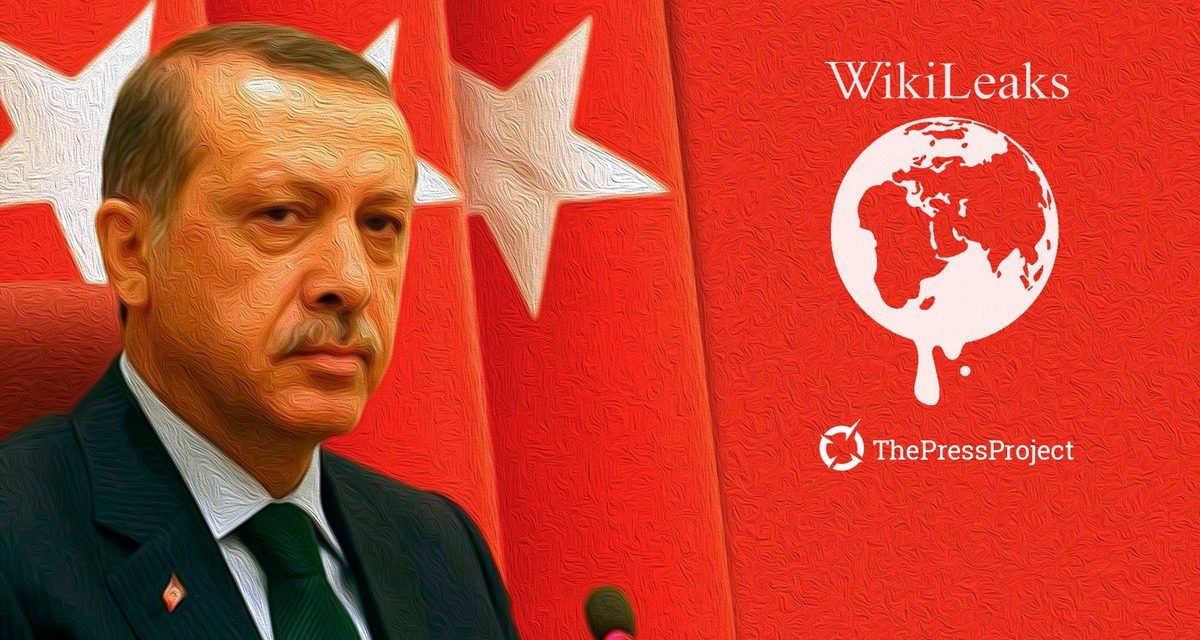 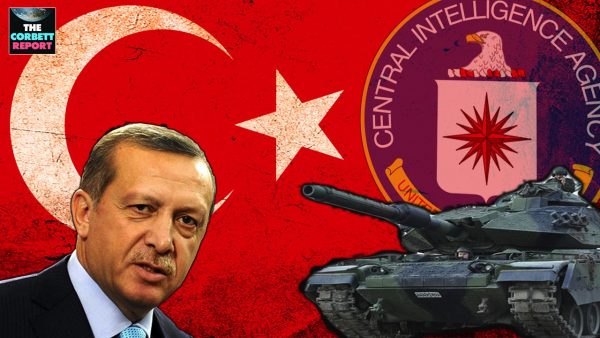 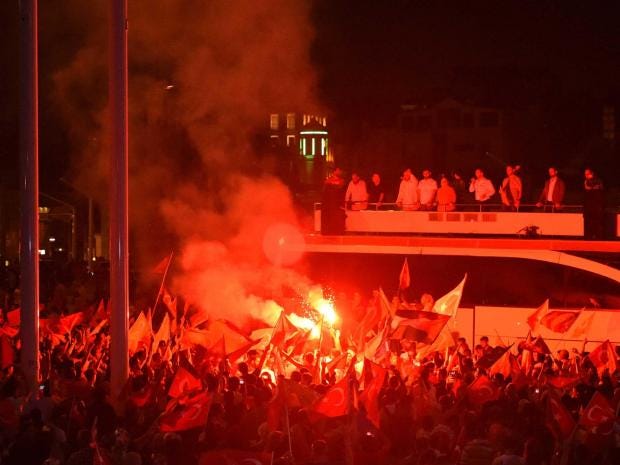 Turkey has blocked access to WikiLeaks in the country after the whistleblowing organisation released nearly 300,000 secret emails from the incumbent Justice & Development Party (AKP).

The Telecommunications Communications Board, Turkey’s Internet watchdog, said it had taken an “administrative measure” against the website – a term it commonly uses when blocking access to sites.

As many as 294,548 emails regarding Turkish president Recep Tayyip Erdogan’s AKP Party were published in response to the Ankara government’s widespread post-coup purges, despite an orchestrated cyber attack on the WikiLeaks website.

The most recent email in the trove released by the whistleblowing organisation on Tuesday was sent on July 6, 2016, a week before the coup, backdating to 2010.

It said in the release: “It should be noted that emails associated with the domain are mostly used for dealing with the world, as opposed to the most sensitive internal matters.

“WikiLeaks has moved forward its publication schedule in response to the government’s post-coup purges.

“We have verified the material and the source, who is not connected, in any way, to the elements behind the attempted coup, or to a rival political party or state.”

Insisting it is neither pro- nor anti-government, WikiLeaks said its goal was to serve “the truth”.

WikiLeaks said the release of 300,000 emails, with several thousand attached files, is just the first in the series and encompasses 762 mailboxes from “A” to “I”.

One of the emails reportedly contains a database of the phone numbers of AKP deputies.

A few hours after the release, WikiLeaks tweeted a screenshot showing the database to be blocked in Turkey, claiming that Ankara “ordered [the release] to be blocked nationwide”.

Appealing to the public for its support, it asked for people to share the documents widely.

It said on Monday: “We ask that Turks are ready with censorship bypassing systems such as TorBrowser and uTorrent. And that everyone else is ready to help them bypass censorship and push our links through the censorship to come.”