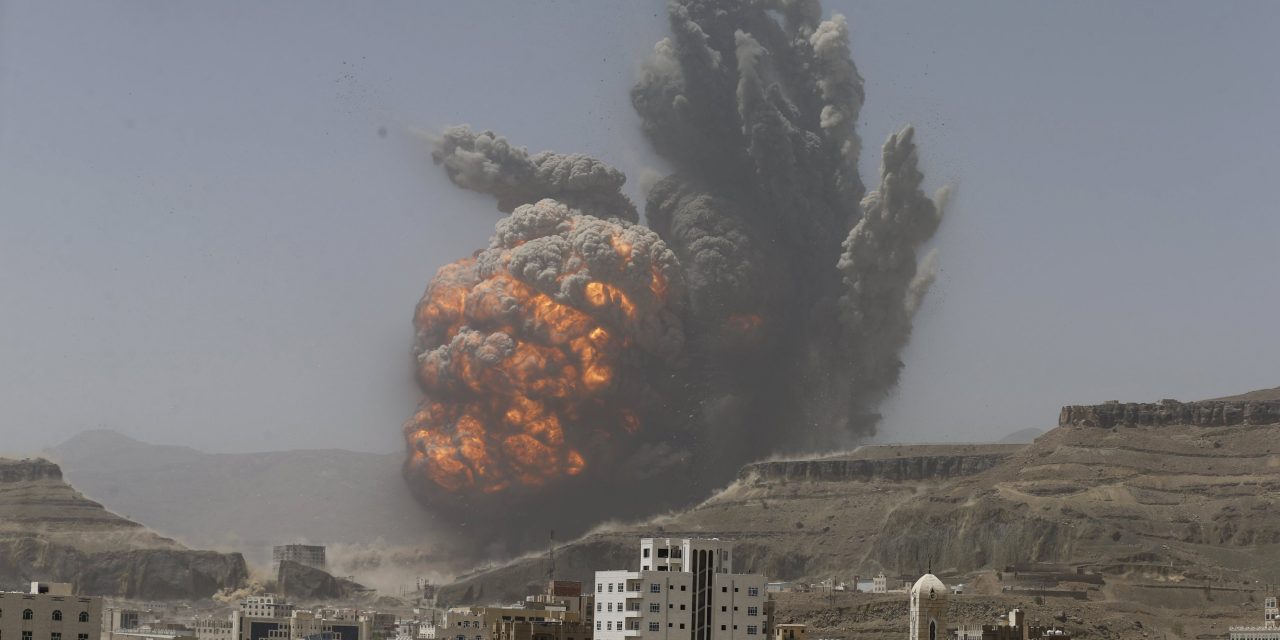 The operation resulted in the death of U.S. Navy SEAL William “Ryan” Owens in the raid on a branch of Al-Qaeda in the Arabian Peninsula, or AQAP, in al Bayda province, which the Pentagon said also killed 14 militants. However, medics at the scene said about 30 people, including 10 women and children, were killed.

A statement issued by the U.S. Central Command said that an investigatory team “has concluded regrettably” that an unspecified number of civilians “appear to have been potentially caught up in aerial gunfire that was called in to assist U.S. forces” that were “receiving fire from all sides.”

“You never want to call something a success 100 percent when someone’s hurt or killed,” White House press secretary Sean Spicer said Wednesday, referring to the death of Chief Special Warfare Operator William “Ryan” Owens, whose remains arrived Wednesday at Dover Air Force Base. Trump travelled to the Delaware base for the ceremony.

Karen DeYoung of the Washington Post noted that, “The speed with which the military acknowledged the civilian deaths was in stark contrast to the investigations after most previous allegations of civilian casualties, which have often taken months, if not years.”

US forces did not seize any militants or take any prisoners offsite, but White House spokesman Sean Spicer said on Wednesday the raid yielded benefits.

“Knowing that we killed an estimated 14 AQAP members and that we gathered an unbelievable amount of intelligence that will prevent the potential deaths or attacks on American soil – is something that I think most service members understand, that that’s why they joined the service,” Spicer said.

One of the three U.S. officials said on-the-ground surveillance of the compound was “minimal, at best.”

Ben Norton reported on how Yemeni-Americans in New York have reacted to the ‘Muslim Ban’.

Many bodegas in Flatbush, NYC are closed today in the Yemeni-American community's strike against Trump's racist #MuslimBan pic.twitter.com/Zx8Gbpl68d

The mainstream media would have you believe that this raid was a simple matter of US forces attacking ISIS in Yemen. The truth is far more complicated than this.

Yemen is caught up in the Iran–Saudi Arabia proxy conflict. It is the ongoing struggle for regional influence between the Islamic Republic of Iran and the Kingdom of Saudi Arabia. The countries have provided varying degrees of support to opposing sides within Yemen. 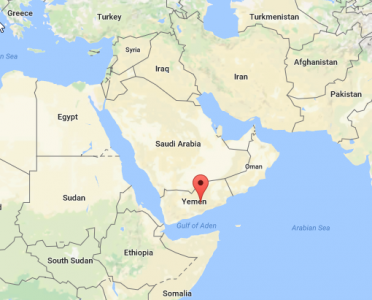 The Houthi are in opposition to AQAP. Saudi also attack the Houthi and the Pentagon is well aware that Al-Queda are using the chaos to expand and consolidate.

In short, Saudi supports al-Qaeda in the Arabian Peninsula (AQAP) and Islamic State (ISIS), and the US supports Saudi Arabia!

The US backs Saudi by selling ammunition, by refueling jets, and by providing intelligence on potential targets within Yemen.

The civilians in Yemen, innocent people like you and I, are on the brink of starvation since food supplies have been targeted on purpose. It has been reported that children are starving to death in Yemen, right now, as you read this.