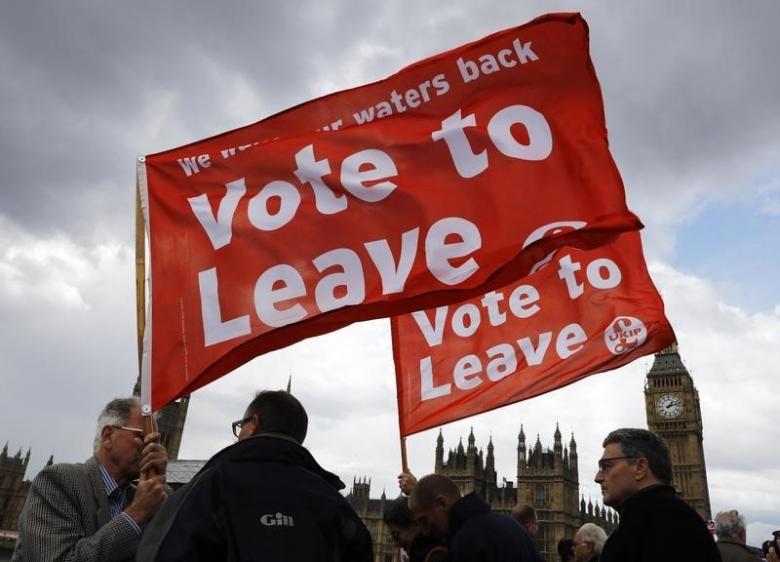 The British Supreme Court voted in favor of Parliament on Tuesday, stating that Article 50 must be triggered in order to start the process of “Brexit.”

As a result of this conclusion, Prime Minister Theresa May cannot trigger negotiation with the European Union until the members of Parliament vote on this key event. This process is expected to be completed by March 31.

Regarding the ruling, Lord Neuberger said, “The government cannot trigger Article 50 without an Act of Parliament.”

To many, this decision is seen as one that goes directly against the democratic will of the 52 percent who voted “leave” in the historic referendum.

Theresa May—despite being an outspoken opponent during the campaign— has strongly stated “Brexit is Brexit” when summarizing her mindset. Although she voted to remain in the EU, she has said that she wishes to uphold the democratic will of the people.

“Anticipating defeat, May’s government has been working on legislation aimed to secure parliamentary approval as soon as possible”

The supreme court ruling could prove an uneasy factor towards the Brexit process. Over 17-million “leave” voters could be greatly angered by the court’s decision to hand the process to parliament. During the ruling, the supreme court stressed that the ruling was only given on a question of law – one of grave constitutional importance — not on the grounds of EU membership.

What the Supreme Court Ruled

From the judgement, Supreme Court President Lord Neuberger commented, “By a majority of eight to three, the Supreme Court today rules that the government cannot trigger Article 50 without an act of Parliament authorizing it to do so.”

“Withdrawal effects a fundamental change by cutting off the source of EU law, as well as changing legal rights. The UK’s constitutional arrangements require such changes to be clearly authorized by Parliament.”

Additionally, from a unanimous decision, the court rejected arguments that the Scottish Parliament, Welsh Assembly and Northern Ireland Assembly be given access to vote on the trigger of Article 50.

Lord Neuberger added, “Relations with the EU are a matter for the UK government.” The court claim their decision does and will not affect the referendum result. Despite losing the case, PM May’s government will be able to continue its plans for Brexit.

The BBC reported that the court claimed triggering Article 50 would mean overturning existing UK law, so MPs and peers should decide.

Gina Miller,  a  foreign Investment manager, and one of the campaigners who had brought the initial case against the government, stated that Brexit was “the most divisive issue of a generation,” but added that her victory was “not about politics, but process.”.

Gina added: “This is a victory for democracy and the rule of law. We should all welcome it.”

“I sincerely hope that going forward that people who stand in positions of power and profile are much quicker in condemning those who cross the lines of common decency and mutual respect.”

The Supreme Court’s ruling to hand the Brexit process to parliament is heavily criticized to be stalling the process by Brexiteers, but the court strongly puts forward their view that the process should be handed to the British Parliament.