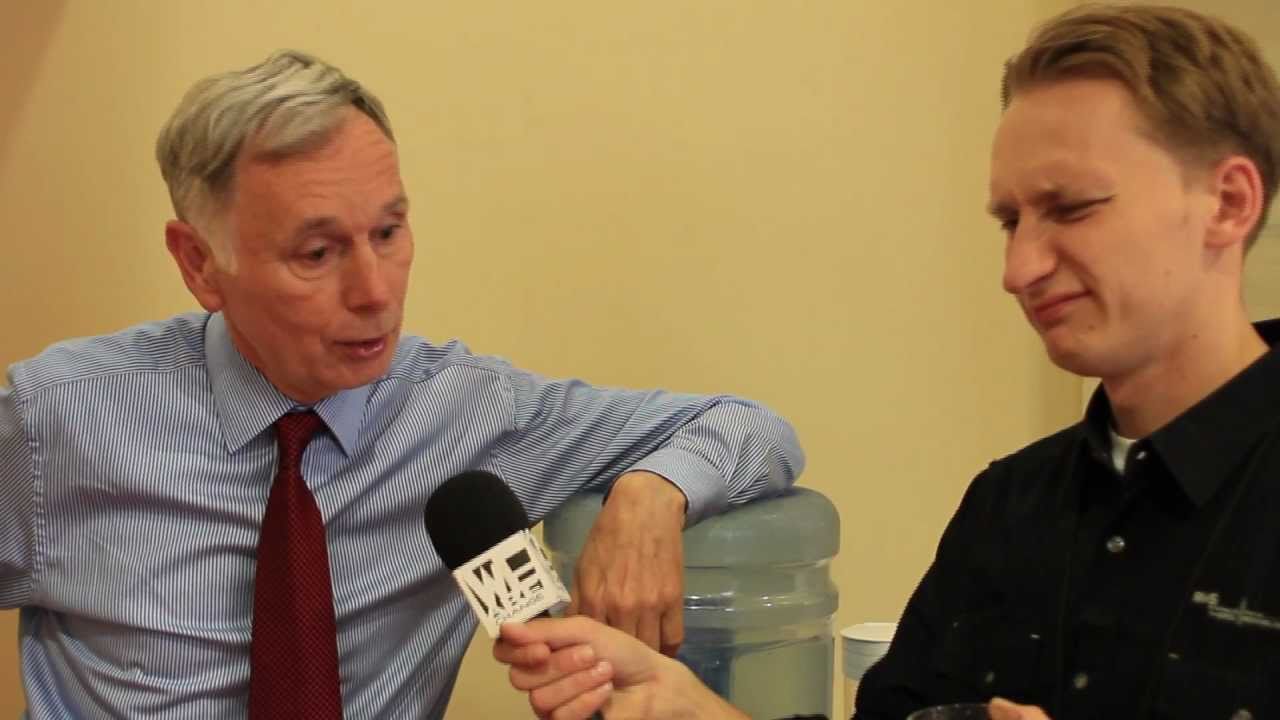 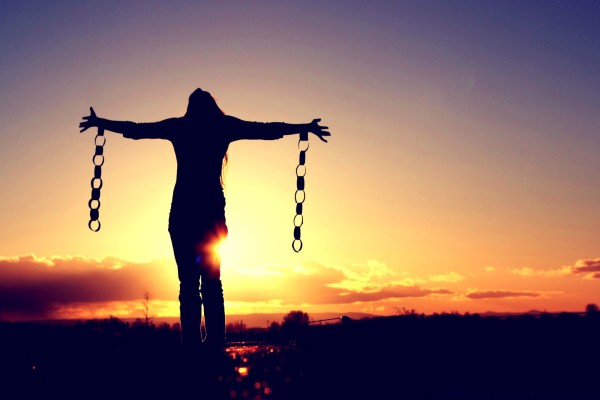 “The township will end its mass medication of the public by ending the use of fluoride in the water system,” said David Stahl, mayor of East Brunswick, last month during his state of the township address.

The township spent about $70,000 a year to fluoridate the water, and after the Mayor recommended the end of its practice the town’s Water Policy Advisory Committee voted 6-1 to shut down the fluoridation of their drinking water. The Mayor also said,

“Today there are many other options,” the mayor said. “In addition, so many people are choosing to drink bottled water rather than tap. I just believe it’s the time to end this.”

About 20 percent of New Jersey has fluoridated water, WRC has covered some years ago the detrimental effects that fluoride has. After all, being a by-product of the aluminum industry – it isn’t surprising that it is toxic. It also does nothing to “protect” teeth despite what many “experts” have claimed.

Cities such as Bennington, Vermont as well as Sonoma, California have shut down proposals to add fluoride to their water, which is a great statement: we are waking up and we are not going along with this.