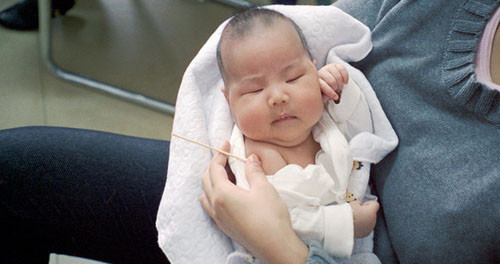 (Yournewswire) Autism Rates Explode In Asia After Introducing Western Vaccines
Posted on July 3, 2015 by Sean Adl-Tabatabai in Health // 37 Comments
Western pharmaceutical companies have been opening up in Asia in the last few years introducing vaccination programs , and unsurprisingly autism rates have soared.

Saigon Tiep Thi newspaper Wednesday quoted a study from the National Hospital of Pediatrics as saying that the number of children diagnosed with autism at the Hanoi-based hospital’s Physiotherapy Department in 2007 was 50 times higher than in 2000
Korea is another country where autism rates have risen since the introduction of vaccination programs. Autism rates are as high as 1:38.

This study is further evidence that autism transcends cultural, geographic, and ethnic boundaries and that autism is a major global public health concern, not limited to the Western world
The following videos are doctors who decided to do their own research on vaccinations and decided to speak out against them.