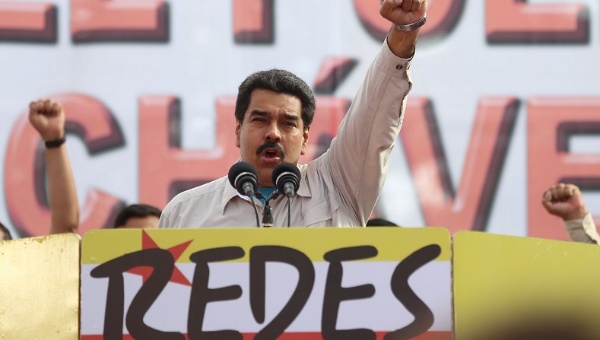 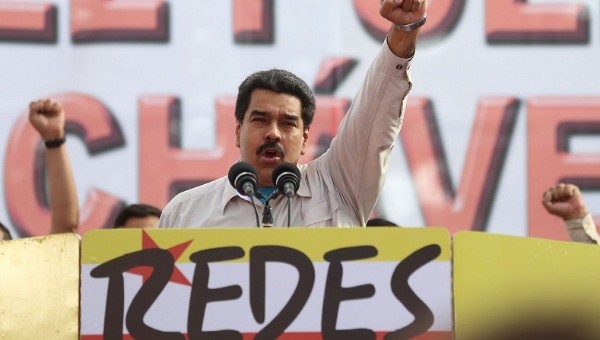 Speaking at an anti-imperialist rally in Caracas Thursday, Venezuelan President Nicolas Maduro suggested that he would be willing to travel to the United States to confront President Barack Obama directly over his declaration that Venezuela constitutes an “unusual and extraordinary threat” to U.S. national security.

“Maybe I’ll appear in Washington at that exhibition, to show my face for my country and tell the government in Washington they are committing grave mistakes,” President Maduro said.

Venezuela is preparing to put on an expo in Washington designed to counter the misconceptions about Venezuela put forward by hostile media outlets. The expo recently finished a successful run in Madrid, Spain.

Obama issued an executive order Monday declaring a “national emergency” over the alleged threat Venezuela presents to the United States, prompting fears that the U.S. is laying the foundation for military aggression against the country.