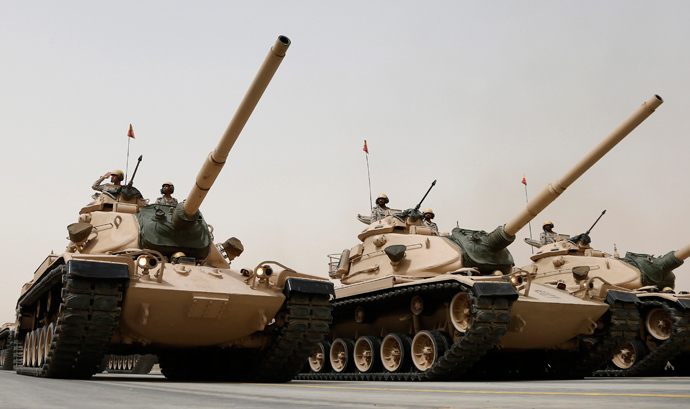 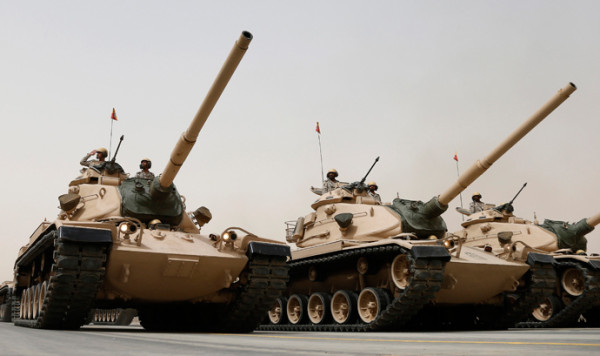 What makes this alarming is the fact that the country of Saudi Arabia has committed and continues to commit war crimes as well as crimes against humanity. WRC has covered the fact that Saudi Arabia forces prisoners to fight in Syria which is a war crime, the recently passed King Abdullah was funding Sunni terrorists according to a wikileak and Saudi Arabia has beheaded more people than ISIS. Saudi Arabia’s newest king, King Salman is also supporting terrorists so it appears the show will still go on. The country also has been intimately connected with the 9/11 events.

This has not swayed the attention of Hillary Clinton who gladly accepted 500 thousand dollars worth of jewels from the Saudi state – and is also scoping a 2016 run at the US Presidency. This is not a surprise, seeing as Hillary laughed in Luke Rudkowski’s face when he asked her about the US funding and creating ISIS which is well documented. She also laughed in response to someone who questioned her about how she personally defended a guilty child rapist.

Even after all of these blatant crimes, the brutal Saudi regime still remains the United States’ biggest “ally” in the Middle-East.